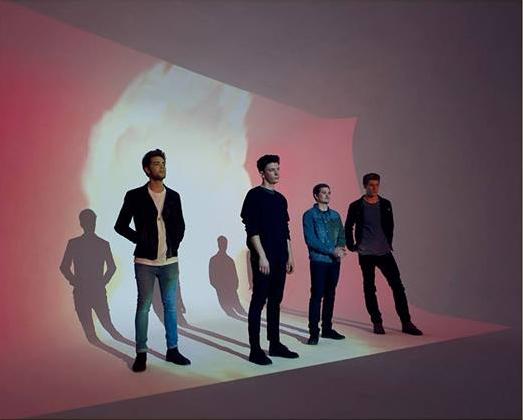 CANTERBURY have released a statement stating they are to split up at the end of the year. The Basingstoke quartet will play their final three shows; in Birmingham, Manchester and London before they separate.

Canterbury formed in 2005, gaining momentum with support slots with bands including The Automatic, Enter Shikari and Twin Atlantic. The band released their debut album Thank You as a free download. Since then, the band have released three albums, including Dark Days earlier this year.

In a press release for the shows, the band say:

[quote style=’1′ cite=”]It’s been an unforgettable journey since the very beginning, and although it might not have not got us to where we wanted to be, we have the satisfaction of knowing we did everything we could, the way that WE wanted to, with the utmost integrity, and the music will endure.

We never want to say never, but for now, it is time for us to put this chapter behind us.  We are all the very best of friends, and we are all still very much musicians.

Tickets for the three dates will go onsale 04 October at 10am from here.