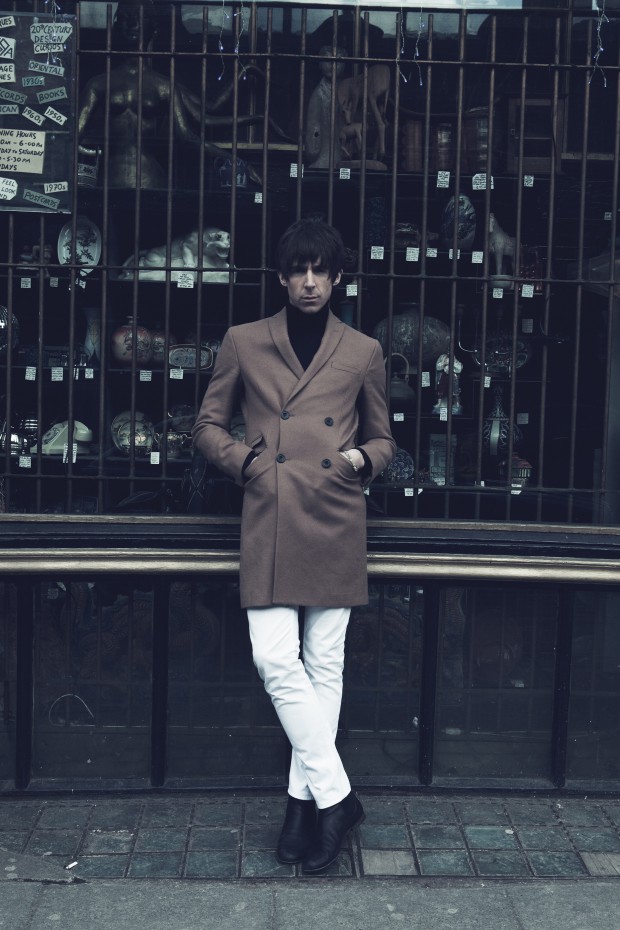 MILES KANE has announced a new UK tour for April and March next year. After playing three homecoming shows in Liverpool over the weekend, he has today confirmed a 15 date UK Tour early next year, kicking off in Wolverhampton and ending the run in Dublin.

Miles has previously announced that he is already working on new material for the follow up to his second album Don’t Forget Who You Are, which was released earlier this year. Miles will also be supporting Arctic Monkeys at their major headline shows at Finsbury Park in London on May 23rd and 24th.

Tickets go on general sale at 10am on Friday 13th December via gigsandtours.com, or gigsinscotland.com for the Edinburgh show.