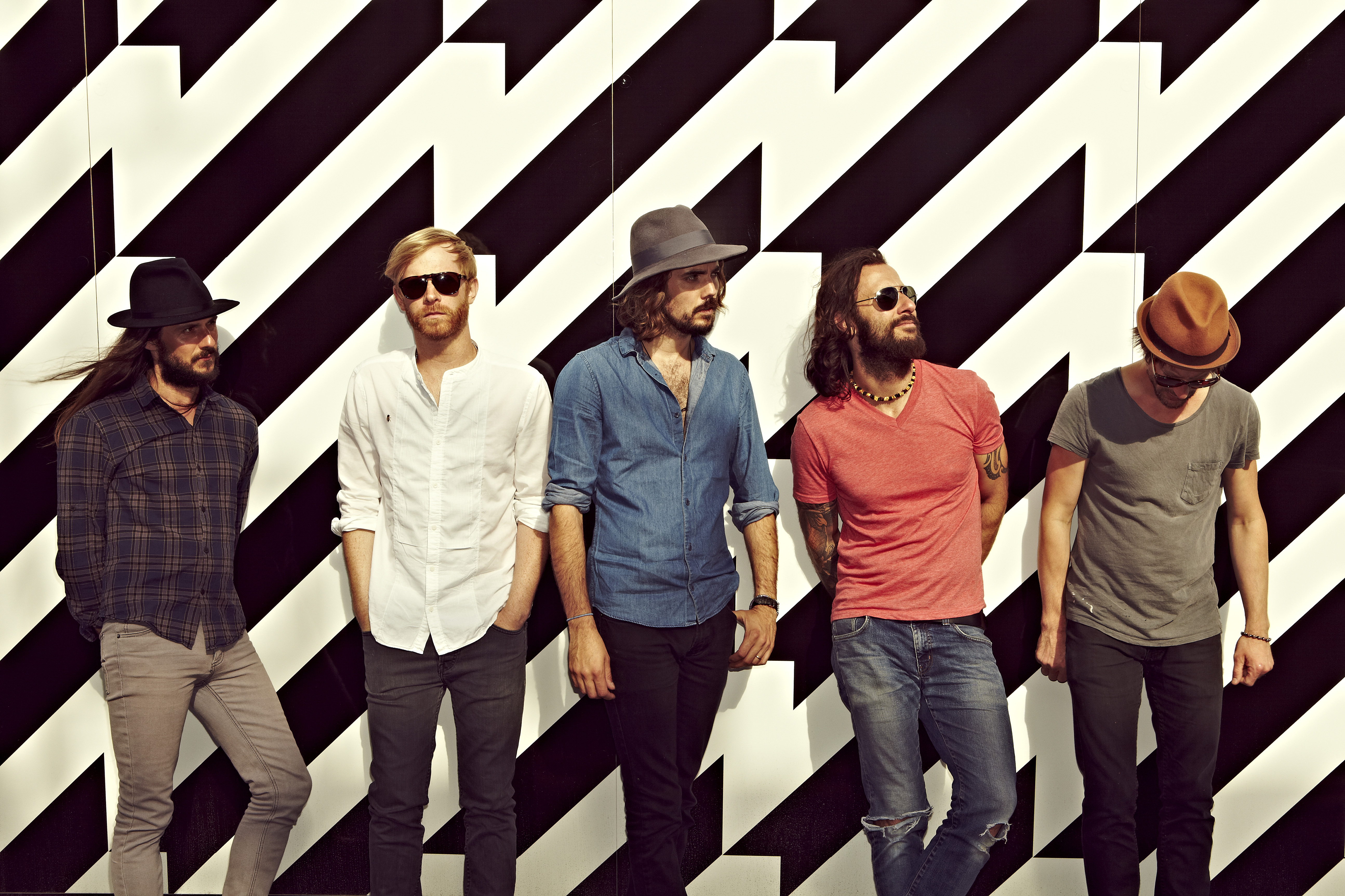 THE TEMPERANCE MOVEMENT return with a brand new UK tour in the spring of 2014. Having played over 100 live shows in 2013, they will be kicking off on April 21st in Lincoln, The Temperance Movement will be touring throughout April into May, including what will be the band’s biggest ever headline show ever at London’s O2 Shepherd’s Bush Empire on April 30th.

Debut album from the group; The Temperance Movement crashed into the UK album charts at number 12 on release back in September 2013.

The Temperance Movement will play:

Tickets go on sale at 10am on Friday 13th December priced £11 regionally and £13.50 in London and are available from www.livenation.co.uk or www.ticketmaster.co.uk