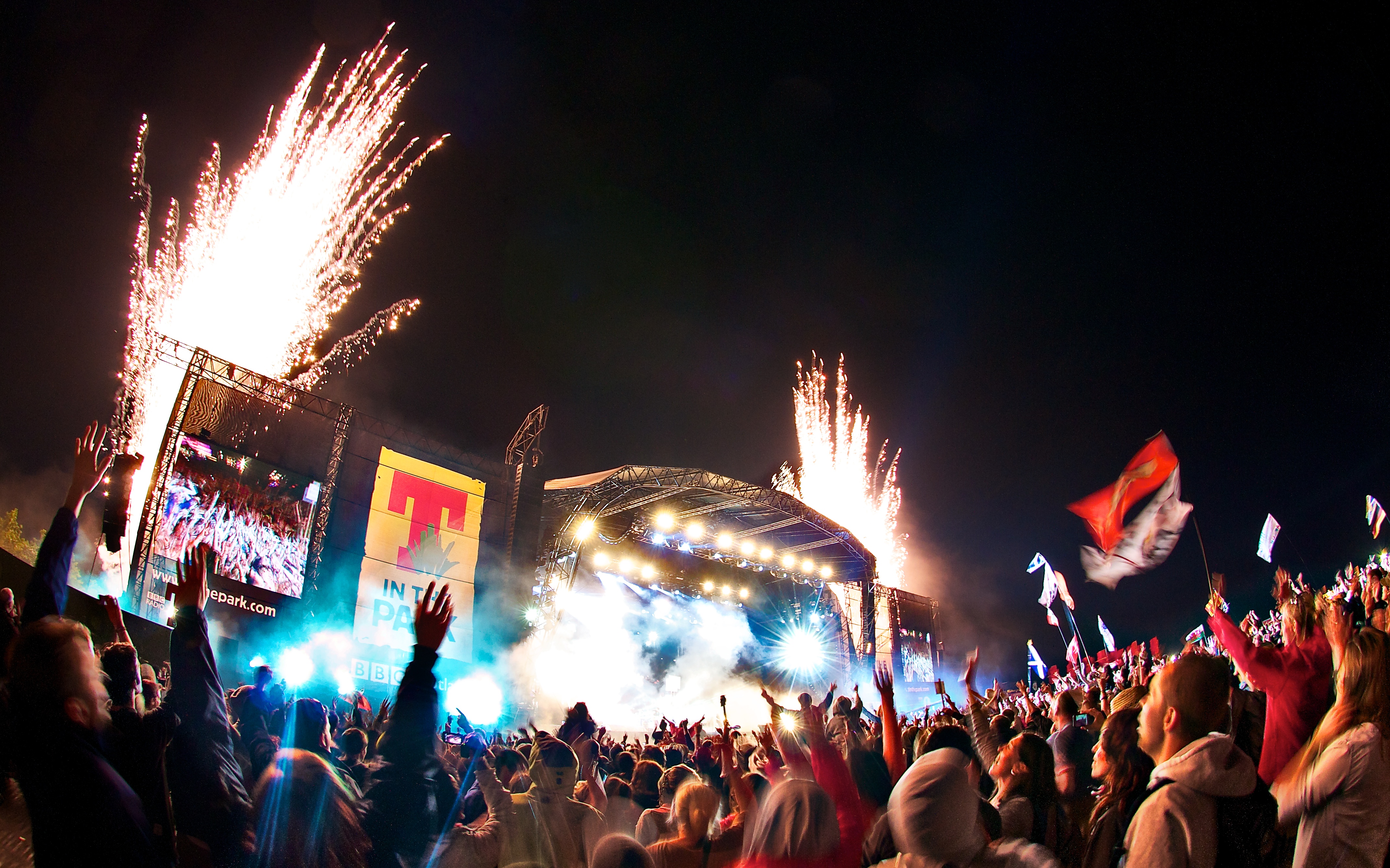 T In The Park has just added a host of new acts to their 2015 line-up, including The Cribs, The War On Drugs and Marina & The Diamonds. The Scottish festival has moved to a new site this year and will take place in its new home of Strathallan Castle on the weekend of July 10th to 12th.

New additions to the line up are as follows: