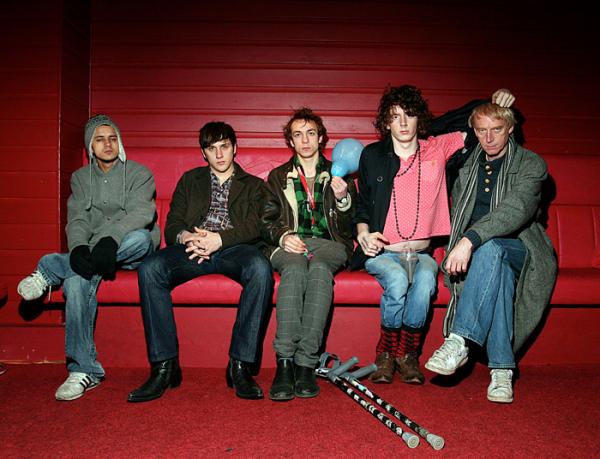 Mystery Jets will be sharing the latest single from their forthcoming new album today and have announced a UK and Ireland tour in February of next year. The follow-up to 2012’s Radlands is set to be released in January.

Steve Lamacq will be premiering the band’s new single ‘Telomere’ on BBC Radio 6 Music between 4pm and 7pm this evening. Keep your ears peeled people. Mystery Jets announced their return and new album ‘Curve Of The Earth’ back in October, as well as playing the majority of the LP at a one off show at London’s ICA last month. ‘Curve Of The Earth’ will arrive on 22nd January.

The band will hit the road in support of ‘Curve of the Earth’ and head to Dublin’s Whelans, Electric Brixton in London, Birmingham’s O2 Insitute2, Manchester’s Gorilla and Glasgow’s Art School, between 12th-20th February. Tickets will go on sale at 9am on 4th December.

The band will play: