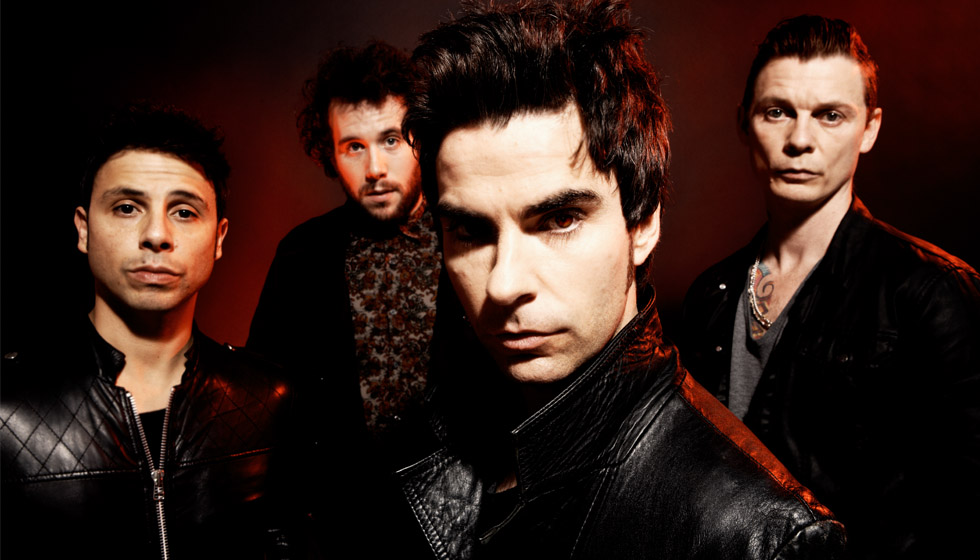 Isle of Wight Festival has announced that UK rock favourites Stereophonics and anthemic dance heroes Faithless will co-headline what is to be a memorable Friday night at the legendary weekend event. They join previously announced bill-toppers Queen + Adam Lambert for a thrilling start to next summer’s festival season.

One of the UK’s favourite festival acts, Stereophonics recently scored another number one album with their latest release ‘Keep The Village Alive’. Armed with an array of singalong indie classics such as ‘Have a Nice Day’ and ‘The Bartender and the Thief’, the Isle of Wight crowd will no doubt be in fine voice.

Obviously giddily excited about the gig, frontman Kelly Jones said: “I love playing the Isle Of Wight Festival. I got to steer the boat over last time. Captain of the ship and honked the horn!  Only the captain gets to honk the horn. This will be our third time at the festival…. I’ll leave my white suit at home this time though!”

The Welsh rockers will be in fine company on the Friday, joined by electronica pioneers and co-headliners, Faithless. The band, who have sold a whopping 15 million records worldwide, recently celebrated their 20th anniversary and the veterans are a dead-cert to shake up the Isle with club classics like ‘God Is A DJ’ and ‘Insomnia’.

“We can’t wait to return to play such an iconic festival for the second time. We were proud to be part of its relaunch in 2005 and it’s an absolute pleasure to be invited back,” the band said.

The festival has had a proud heritage of showcasing world-beating headliners such as Coldplay, The Rolling Stones, Paul McCartney and Fleetwood Mac.

Speaking about the 2016 edition of the iconic festival, promoter John Giddings said: “We are delighted to welcome Stereophonics and Faithless back to The Isle of Wight Festival to co-headline the Friday night. Stereophonics continue to prove they are still on top with a new No. 1 album and they are absolutely brilliant live. Likewise Faithless, who are currently celebrating their 20th year, have had hit after hit, and I know the crowds at the festival are going to go crazy when they bring their live set up to the Friday night.”