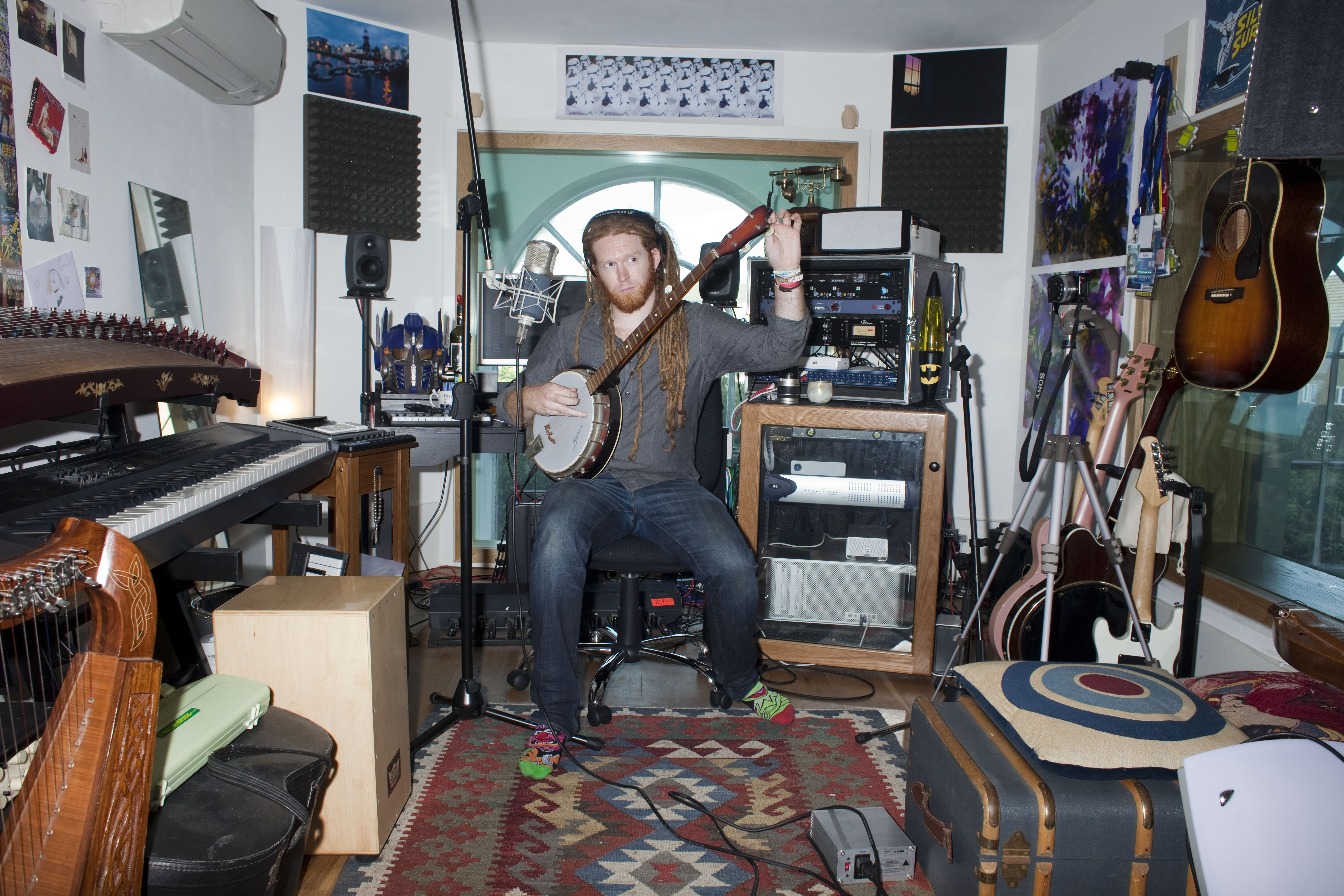 Newton made history while making the album as he live-streamed the entire recording process 24/7 for 5 weeks from his home studio – it was like The Truman Show, but for real! Fans could log in online to follow every detail of the ups, downs, dramas and laughs including guest appearances from Ted Dwayne (Mumford & Sons) and X Factor’s Janet Devlin.

‘Losing Ground’ is the first single to be taken from the record and he said of the track: “It’s about battling on even when you know you’re on the back foot. You go through ups and downs and it’s about being in a down but being ok with it, because you know there must be an up on the way…hopefully.”

Newton’s last album ‘Write It On Your Skin’ went straight to number one in the UK along with his platinum debut record. He has sold over 1.5million copies and has just finished a sold out world tour which took him to Australia and the Far East.