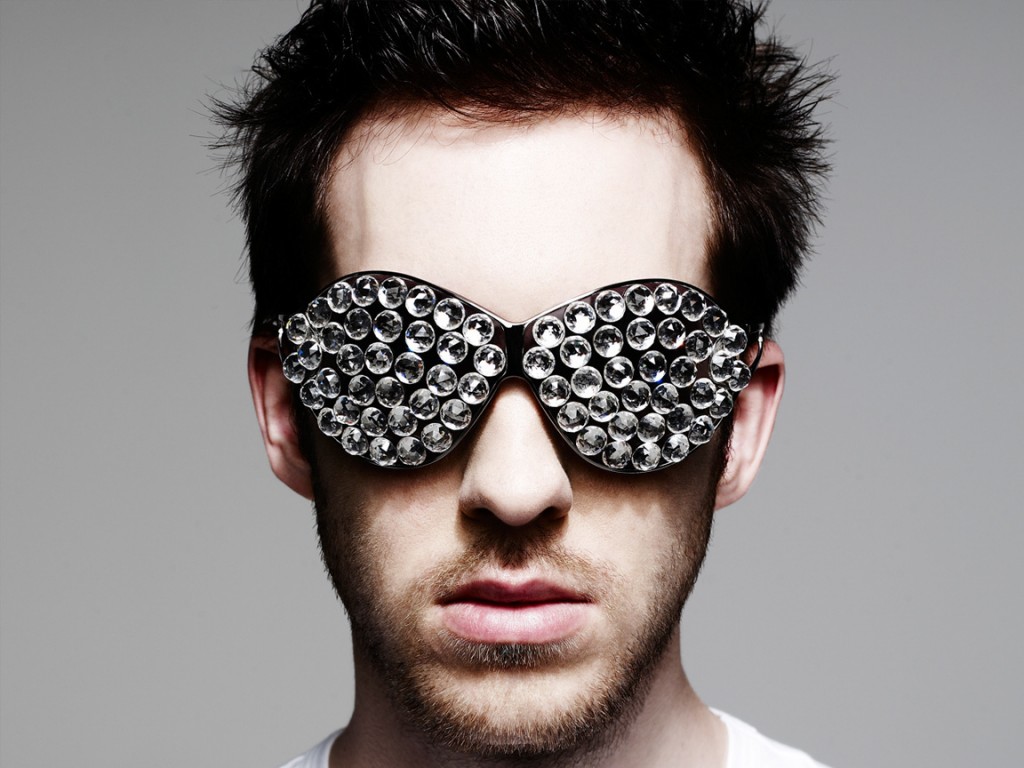 Superstar DJs/Producers Calvin Harris and Tiësto have announced today that they will team up this December for a five city tour of the UK and Ireland. Their ‘Greater Than’ tour will be one of the hottest tickets this December and commences at Belfast Odyssey on 18th December and culminates at Glasgow’s Hydro Arena on 22nd December.

Calvin Harris and Tiësto are two of the biggest DJs in the world. After collaborating on the song ‘Century’ together in 2009, these UK and Ireland dates will be the first time they have toured together and follow their joint 20-month residency at Las Vegas’ new Hakkasan nightclub, where they currently alternate DJ sets each weekend.

Tiësto is a performer who has transcended musical genres to create a global “Tiësto” brand. His achievements include: a Grammy nomination, numerous MTV awards, performing at the opening ceremony of the 2004 Athens Olympic Games to an audience of billions, and even a wax statue at Madame Tussauds. With over 15 million friends on Facebook, 2 million followers on Twitter, over 400 million views (and one million subscribers) on YouTube, his globally syndicated Club Life radio show as well as his Club Life iTunes artist podcast (#1 music podcast globally), Tiësto has truly become a universal phenomenon. Voted ‘The Greatest DJ Of All Time’ by Mixmag in 2011 and the #1 DJ by Rolling Stone, Tiësto has worked with superstars such as Kanye West, Coldplay, Katy Perry, Nelly Furtado, Yeah Yeah Yeahs, Goldfrapp and many more.

Calvin Harris recently performed headline slots at some of the world’s biggest festivals including Ultra, T in the Park, Summer Sonic, EDC and Wireless along with numerous sets in Ibiza and Majorca, and this will be his first ever headline Arena tour. He is a Grammy award winning songwriter and producer, who was the first DJ to win the Ivor Novello Songwriter of The Year Award. He released his #1 album ’18 Months’ last October, selling over 650,000 copies in the UK alone and over 23million singles worldwide. The album features 9 UK top 10 singles including ‘Bounce’ feat. Kelis, ‘I Need Your Love’ feat. Ellie Goulding, ‘Sweet Nothing’ feat. Florence Welch and the massive ‘We Found Love’ feat. Rihanna. ‘18 Months’ recently made chart history scoring the most Top 10 singles from one album, a record previously held by the legendary Michael Jackson who had 7 Top 10 singles on one album.

Tickets for the ‘Greater Than’ tour go on general sale on Friday 23rd August at 10am Sign up for Exclusive access to pre sale tickets at GreaterThan.com. Full tour dates are below: