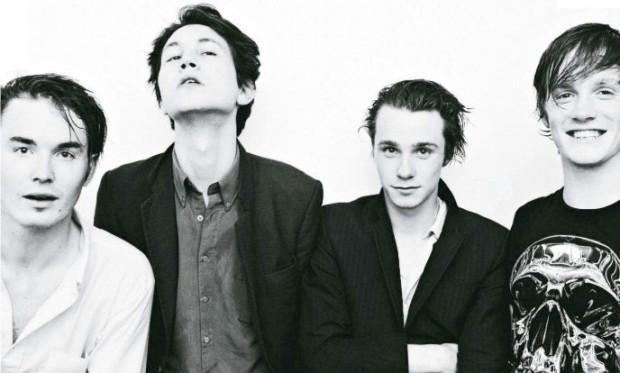 NME MAGAZINE, in collaboration with the city of Austin, Texas, have announced the line-up and dates for their annual NME Awards Tour. London rockers Palma Violets, will be joined by Fat White Family, The Amazing Snakeheads and Slaves for the 11 date tour.

It will be the second time Palma Violets feature on the bill; they were the opening act on the 2013 tour which saw Django Django top the bill. This year saw Interpol, Temples, Circa Waves and breakthrough band of the year; Royal Blood.

NME usually announce stand-alone award shows in London for the month of February to build up towards the Awards Show.

The tour will go on sale via NME at 9am on 19 November, before general sale on 21 November.

The tour will play: