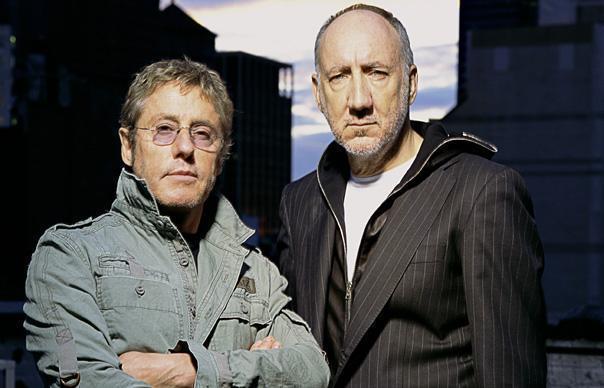 THE WHO have been announced as headliners for British Summertime Festival 2015. The legendary act will perform on the 26 June as part of their ‘Who Hits 50’ world tour. Alongside The Who will be a full supporting line-up; with Paul Weller, Kaiser Chiefs and Johnny Marr all announced today. There will be more acts announced over the coming months.

The announcement has been made just a fortnight before The Who kick off their UK arena leg of their tour. They will kick off the nine date tour in Glasgow on 30 November.

The Who are the second headliners announced for the Hyde Park event; with Taylor Swift also set to top the festival on 27 June.

This year saw a plethora of acts perform across a number of nights including Arcade Fire, The Libertines, McBusted, Tom Jones and Black Sabbath.