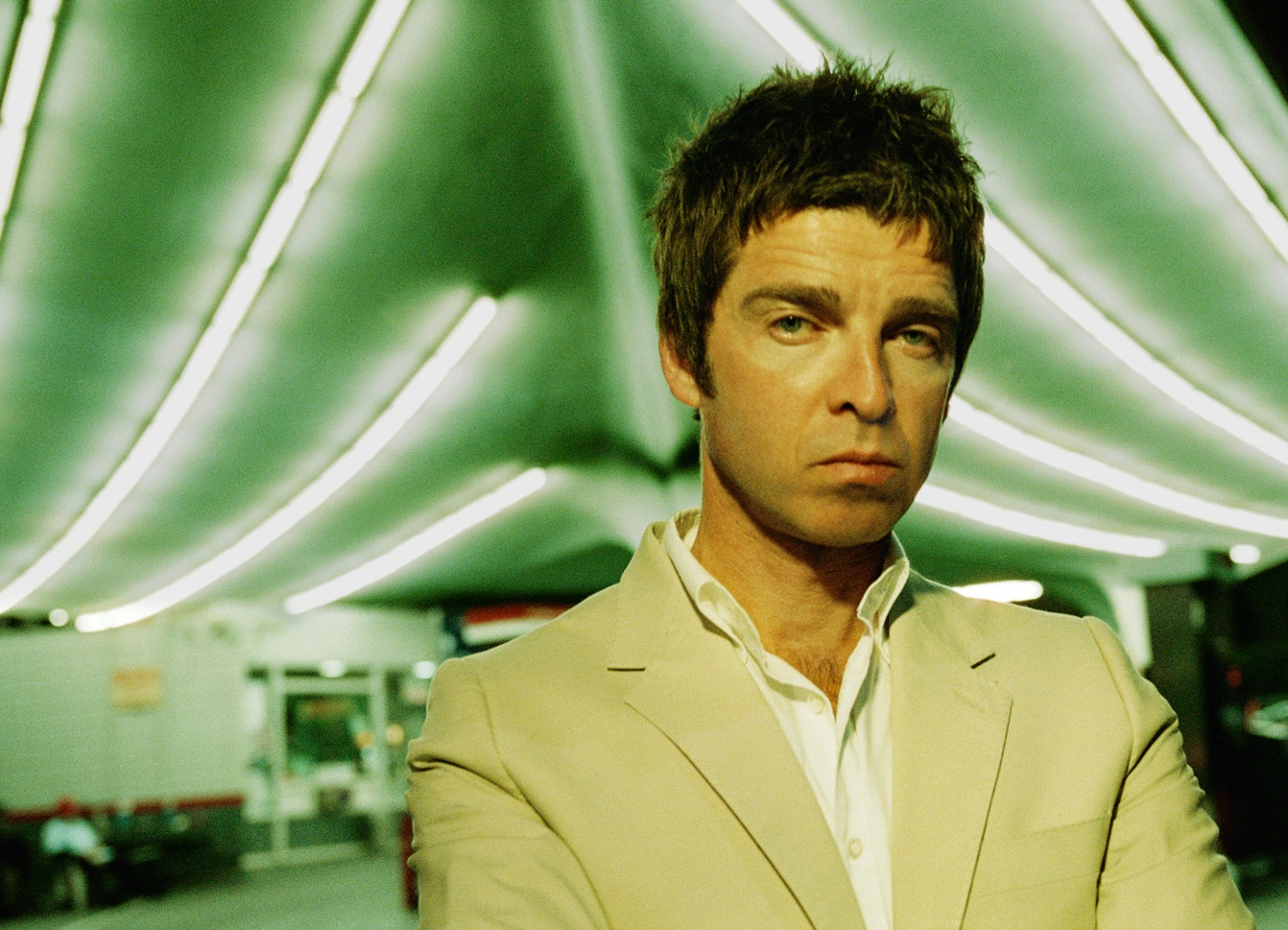 Noel Gallagher has spoken about his career as a solo artist and has admitted that he finds it “a lot harder work” than being in Oasis. The guitarist, who released his debut solo album ‘Noel Gallagher’s High Flying Birds’ late last year, told NME Radio in an inteview that he doesn’t actually miss playing with Oasis at all.

Asked how he was finding life as a solo artist and if he missed being in Oasis, Gallagher said: “No, I don’t say that in a callous way. I don’t think about it too much. If it was great I wouldn’t have left, if it was all shits and giggles then I’d wouldn’t be doing this. I don’t miss it, I enjoy what I do now.”

He continued: “This is a lot harder work than Oasis was, this is very hard on the brain, Oasis was hard on the soul. This is hard, you’ve got to be on it every night. When I was in Oasis, I’d shuffle on hungover, having been up late, by the time we got to my bits in the set I’d be very warmed up, but now I’ve got to be on it from the start.”

Gallagher also admitted that his lengthy solo tour has meant his collaboration with Amorphous Androgynous has “fallen by the wayside”. Asked about the tour, he said:

Meanwhile, Gallagher has confirmed the release of his first solo live DVD on October 15. ‘International Magic Live At The O2’ will feature the full gig from his 26th February show plus a second disc which will include footage of his performance from the NME Awards, where he was crowned this year’s Godlike Genius, plus an acoustic set at The Mod Club in Toronto and three music videos from his recent singles.