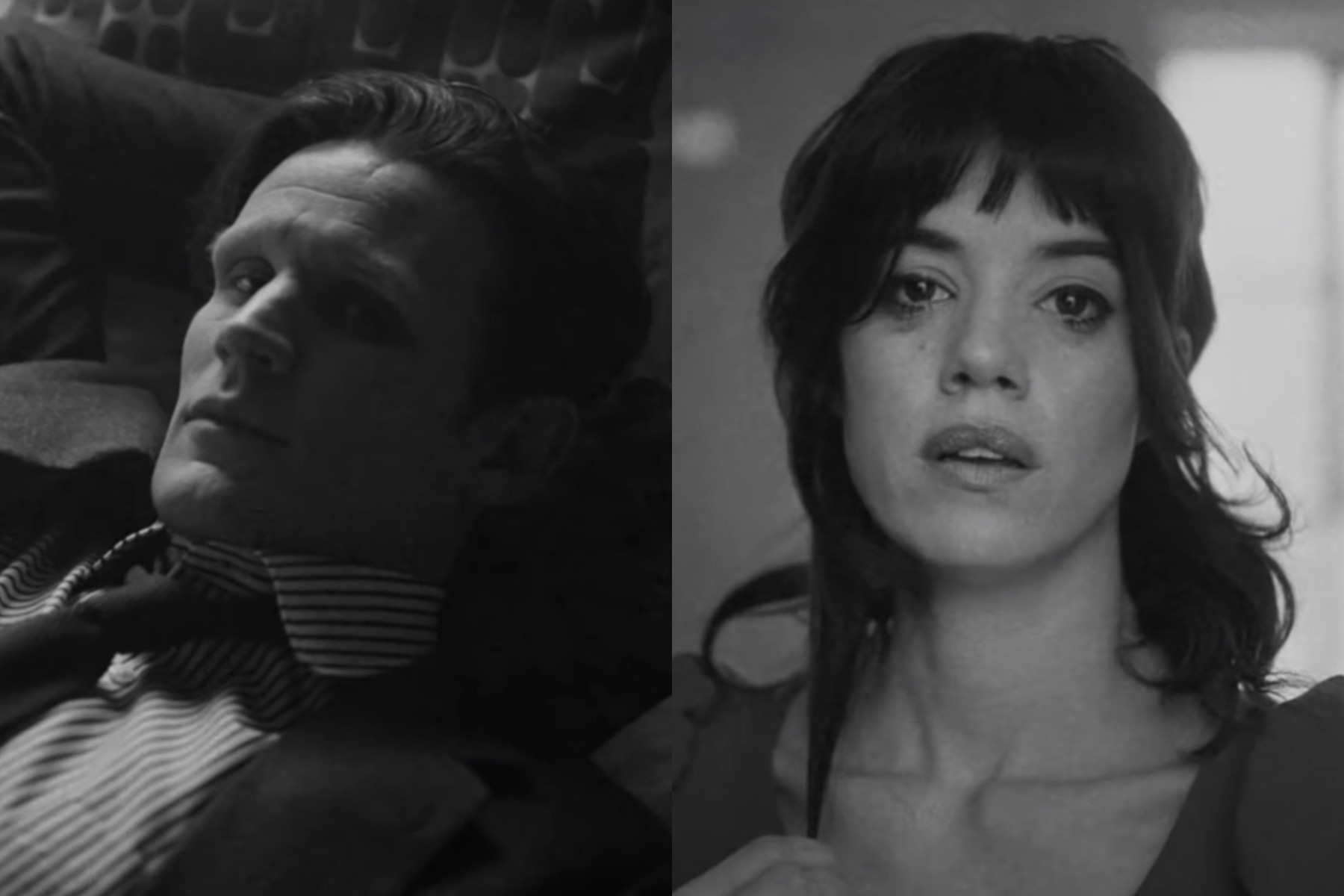 The new single ‘We’re On Our Way Now’ features a monochrome video based on French Film Noir and features Gala Gordon and former Doctor Who star Matt Smith.

The smooth single is nothing akin to his previous record ‘Who Built The Moon’ and reverts back to the Gallagher senior’s former alt. rock down tempo style. The single promotes his forthcoming “Best Of” collection ‘Back The Way We Came (Volume 1)’ due for release on 11th June.