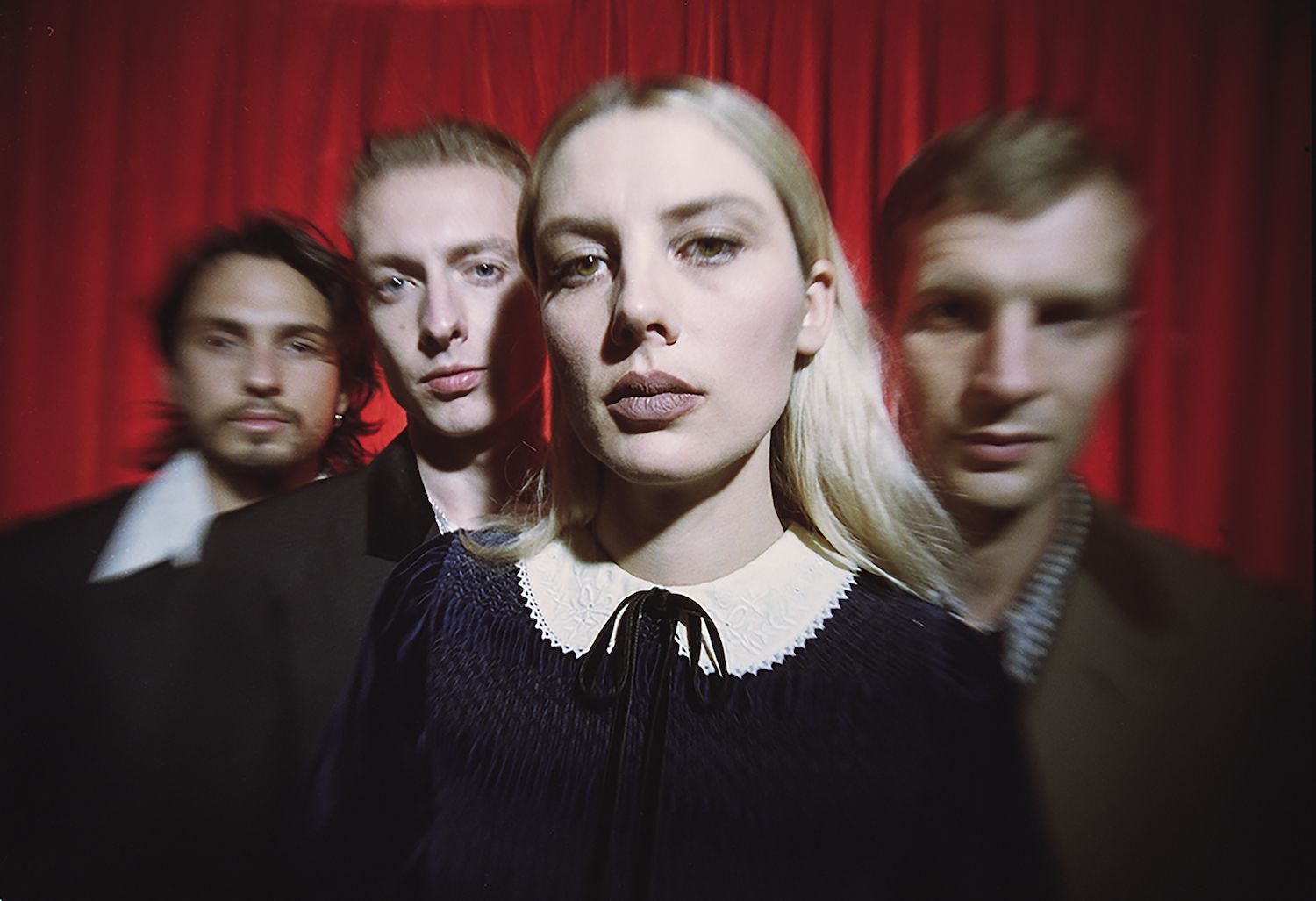 WOLF ALICE have released their new track NO HARD FEELINGS, a delicate ballad striking the balance between emotional complexity and direct songwriting. The track is the third to be taken from their forthcoming album, BLUE WEEKEND, which follows their Mercury Prize winning VISIONS OF A LIFE.

“I started out trying to make a really cheesy, almost Motown-y, Ronettes kind of song about the end of a relationship, and feeling ‘What’s the point of being miserable about it?’ But it was short, because originally it was played so fast. I tried to make it longer, but I didn’t have any more words – I had said everything I wanted to say perfectly, and didn’t want to ruin it with more. So instead we slowed it down, and I felt way more moved by it like that.”

NO HARD FEELINGS is accompanied by a video directed by Jordan Hemingway (Gucci, Raf Simons, Comme Des Garcons), the band’s third collaboration with Hemingway following videos for previous singles The Last Man On Earth and Smile. The band recently appeared on The Late,Late Show with James Corden, performing a riotous version of Smile.

WOLF ALICE recently announced a 2022 UK and Ireland tour, their first headline shows since 2018. The majority of dates sold out within hours and a number of new shows have since been added, including second shows in London, Manchester, Bristol, Dublin, and a third night in Glasgow. Full dates are as below. Before then, on Saturday 22nd May, the band play GLASTONBURY PRESENTS LIVE at Worthy Farm alongside Coldplay, Michael Kiwanuka, IDLES, Haim and more.