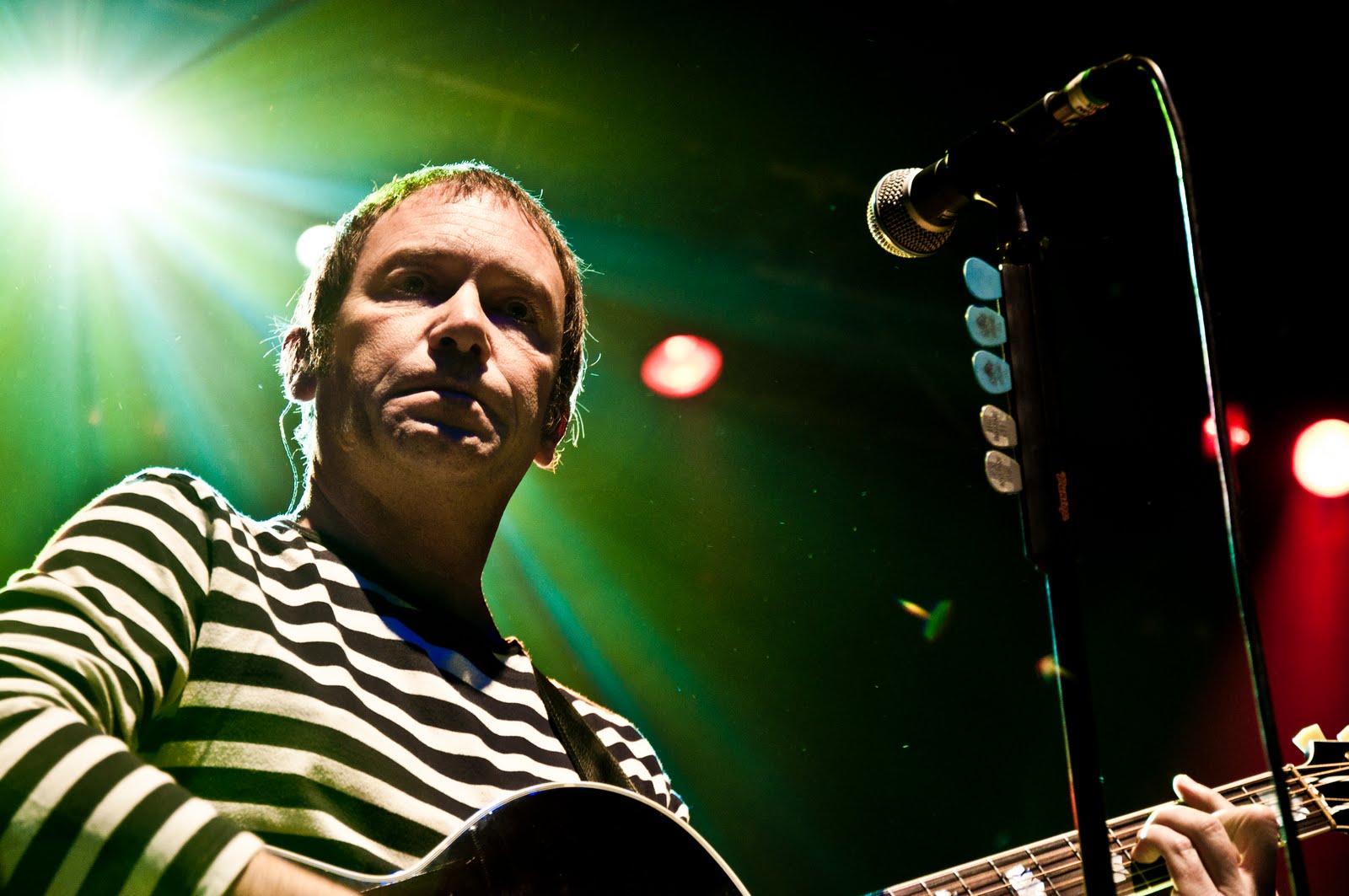 Birmingham legendary “britpop” survivors have revealed today that their new album will be released on 11th February 2013 and will be titled “Painting”. The band have been working on the new album for the majority of 2012 following the reissue last year of their 1996 second album “Moseley Shoals”.

Although no official tracklisting has been revealed, the band are giving away a free track tomorrow morning with every new album pre-order. The track titled “Trilogy” is confirmed to clock in at a marvelous 9 minutes 40 seconds long. The album artwork features the three original members; Steve Cradock, Simon Fowler and Oscar Harrison, surrounded by sitars and a tabla drum. Early assumptions suggest that this could see the band branching out into a semi-eastern influenced new sound. Hype is certainly building around the anticipation of new material from the band.

The band have also announced a limited run of very intimate dates in the new year surrounding the release date. Playing in Dublin, Glasgow and London this will be the first experience of hearing the new material just days after the release. It is fully expected that a fuller UK tour will take place along with festival dates later in the year.

There are a very limited number of tickets available for only a few of the tour dates. For full details please visit: http://oceancolourscene.com/tour-dates/