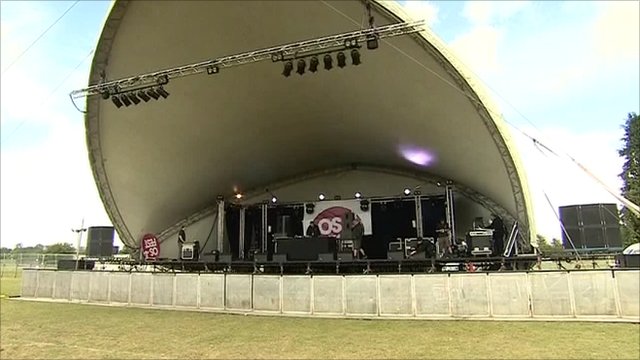 Razorlight have been confirmed as the first headliner for this summer’s OsFest in Shropshire. The event, which runs from 1st – 4th June at Oswestry Showground in Shropshire, will see Johnny Borell and his band take to the stage on 3rd June.

Razorlight, who also confirmed earlier this week that they will be playing Nottingham’s Splendour Festival, are currently working on their fourth studio album. This will be the band’s first record since guitarist Bjorn Agren, bassist Carl Dalemo and drummer Andy Burrows all parted ways with the group.

Razorlight are the first band to be confirmed for OsFest for 2012, but organisers are promising that a swathe of other high profile acts will be announced in the coming weeks. OsFest featured sets from Example, Labrinth, The Boomtown Rats and Jaguar Skills in 2011.

See Osfest.co.uk for more information about the event.