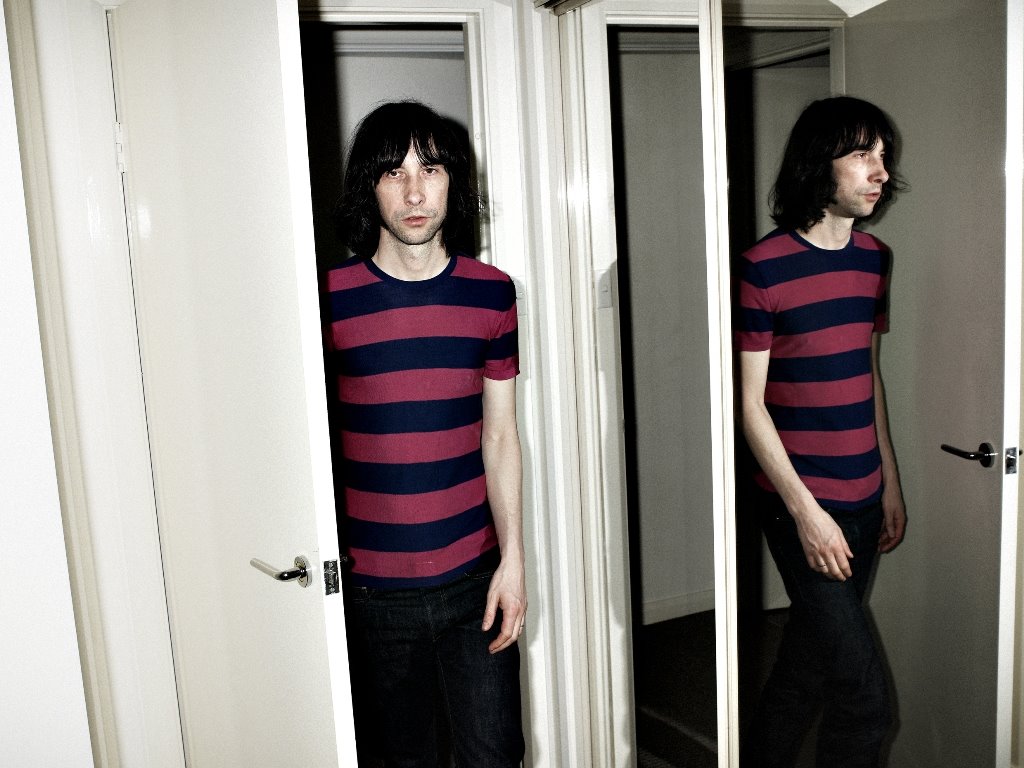 A video featuring Primal Scream frontman Bobby Gillespie and former frontman of The Pop Group Mark Stewart has surfaced online. The clip is taken from Stewart’s new single ‘Autonomia’, which you can watch by scrolling and clicking below, and was directed by The Jesus And Mary Chain bassist Douglas Hart. It is due for release on 20th February. Gillespie told Stereoboard:

“Mark is a constant inspiration and a true thief of fire. A poet of paranoia and a great laugh. What a guy.”

The track, which was written about Carlo Giuliani, an autonomist protestor killed in the 2001 G8 demonstrations in Genoa, is taken from Stewart’s forthcoming album ‘The Politics of Envy’, which is out on 26th March. The album also features guest collaborations with Massive Attack’s Daddy G, Lee Scratch Perry and ex-The Clash and Public Image Limited guitarist Keith Levene.

Gillespie recently accused bands of “not having anything to say anymore”. The singer, who is currently working on Primal Scream’s 10th studio album, said that modern music was “vague” and not as opinionated as the punk bands such as the Sex Pistols he had grown up being a fan of.