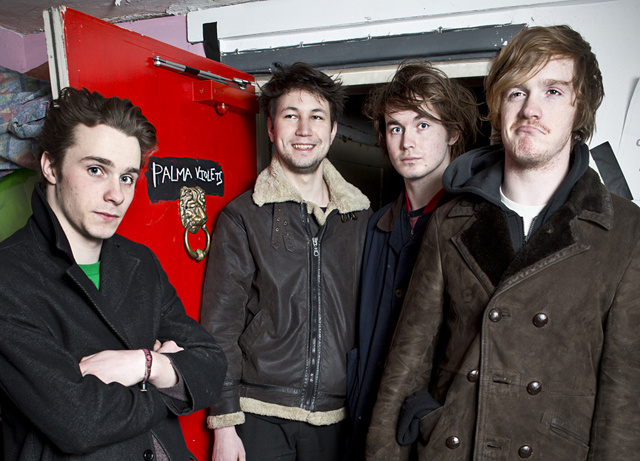 ‘Best Of Friends’ singers PALMA VIOLETS have announced a 10 date UK tour; for shows mostly in Scotland and Ireland. The tour will kick off in Limerick on the 6 April before playing five shows on the isle. Then, the band will travel to Inverness for 4 dates in Scotland before playing the final show in Stockton.

[quote style=’1′ cite=”]”It’s getting there. We’ve got the songs and we know the sound we want. The songs are so much bigger than before. We’re really experimenting with doing a lot more stuff on our own.”[/quote]

The tour, which has been given the name of ‘The Bog Tour’ will go on sale on tomorrow at 9am.

Palma Violets are set to play: