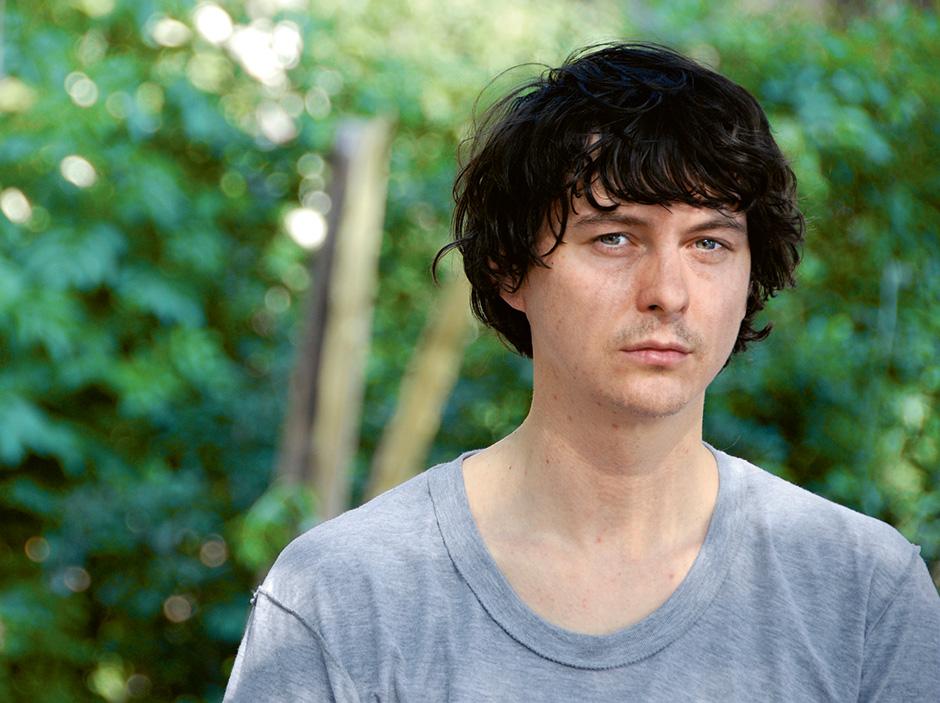 Domino Records have announced that PANDA BEAR will release a new album this year. The Animal Collective man looks set to follow-up 2011’s Tomboy with the currently working-titled Panda Bear and the Grim Reaper.

Whilst little information about the album has been announced, it will see Noel Lennox team up again with the producer of the debut, Sonic Boom for the new album.

The singer has already confirmed himself for some festivals for 2014 under the name Panda Bear, including Le Lieu Unique, France in March. He also featured on Daft Punk’s Random Access Memory track ‘Doin’ It Right’.