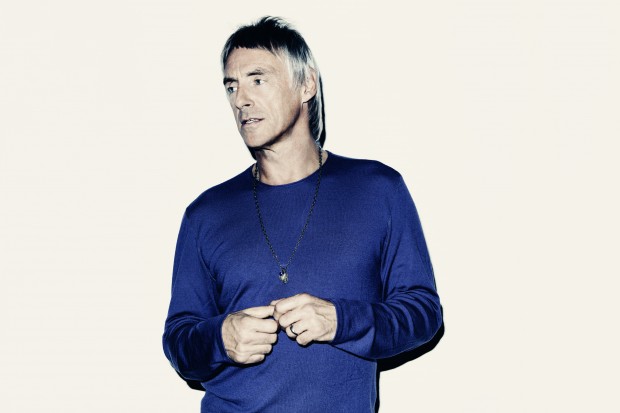 Paul Weller has announced a 10 date October tour. Paul personally had a hand in putting together this tour. It features venues where Paul particularly enjoys performing and he wanted to return to some of the towns and venues that he has not played for a while.

Previously announced dates include Paul’s appearance as special guest of The Stone Roses at the Isle Of Wight Festival on the 14th June, then as guests of Kasabian at Queen Elizabeth Olympic Park on 29th June.

Prior to those 2 shows Paul plays a couple of coastal warm up gigs at Southampton Guildhall on June 27th, followed by the Brighton Dome on 28th June (these 2 shows have now sold out) .

Tour dates, support and ticket details for the October 2013 tour are as follows: