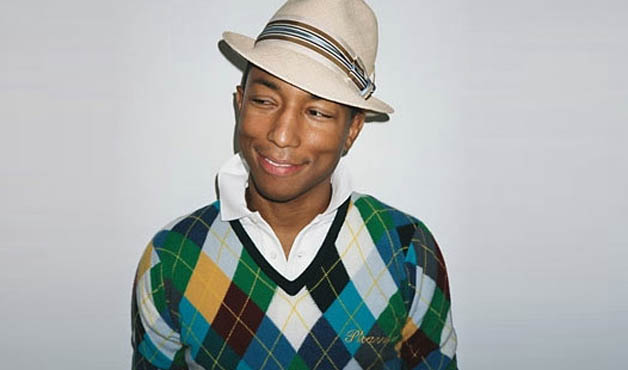 ‘Happy’ singer PHARRELL WILLIAMS has announced two UK shows as part of a wider European tour. The singer; who released his first solo album in eight years; G I R L in March, will play the Manchester Phones 4U Arena and London O2 Arena this Autumn.

As well as the two newly announced shows, Pharrell is set to appear at a number of festivals throughout the summer; including BBC Radio 1 Big Weekend and T In The Park Festival in Scotland; the multi-venue Wireless Festival in London and Birmingham plus the Capital FM Summertime Ball at Wembley Stadium.

Pharrell is set to kick off his European tour in Manchester in September; before leaving the UK for a month to perform shows throughout Europe, he will return to the isle exactly a month later to play in the capital.

Tickets for the newly announced arena dates will go on sale this Friday 23 May at 9am.

Pharrell is set to play: