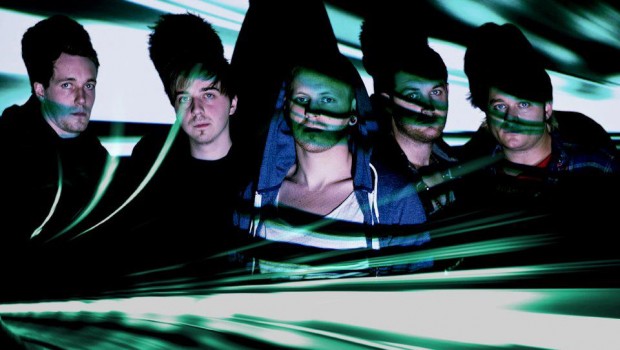 Peterborough rock quintet PHOENIX CALLING have announced further details of their debut EP, following the success of recent single ‘Bring the Roof Down’. Featuring guest backing vocals from Deaf Havana front man James Veck-Gilodi, ‘Bring Down the Roof’ was originally released earlier this year. Waves, set for release on the 20th January 2014, will be preceded by a new video for their next single ‘Everybody Knows’.