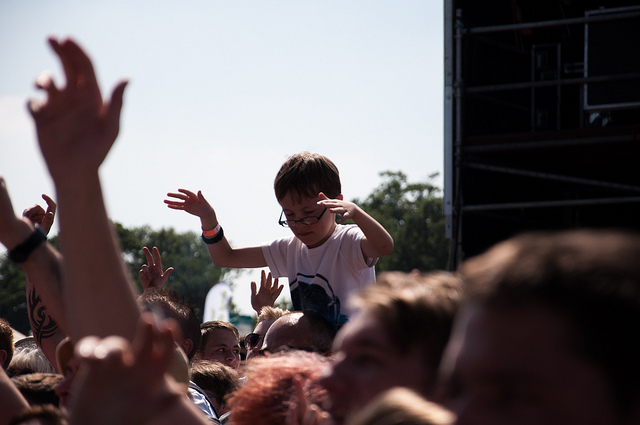 Final nominations for the 2013 European Festival Awards have been announced. More than 620,000 votes were cast by festival goers across Europe before the short-lists were revealed. Winners will be decided based on votes cast by the public and an EFA jury, which includes journalists, booking agents, and festival organizers.

Notable British inclusions on the lists of nominees include Glastonbury and Latitude, for Best European Festival Line-Up, as well as Atoms for Peace, Arctic Monkeys, Editors, and The XX, who each make the short-list for Headliner of the Year. The winners will be announced at a ceremony in De Oosterport, Groningen, on the 15th January, marking the start of Eurosonic Noorderslag.

[quote style=’1′ cite=”]“This has been a record-breaking year for the European Festival Awards and the hardest-fought competition we’ve had. There have been so many wonderful festivals involved from across Europe and it’s testament to the passion of the festival-goers that there has been such a level of engagement. I can’t wait to reveal the winners at the awards ceremony on 15th January.”[/quote]

Nominations are as follows: