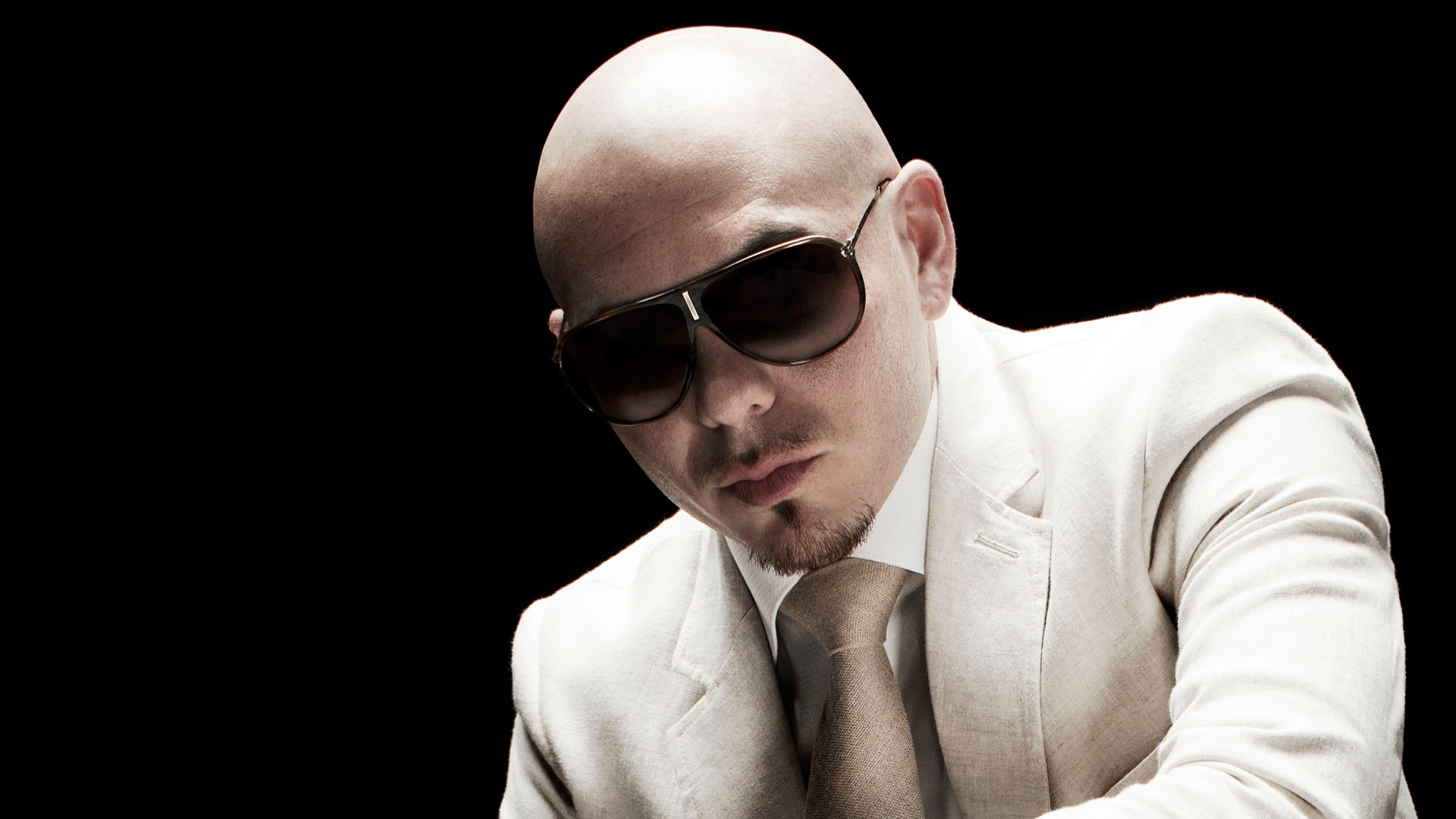 Miami-native Pitbull will be bringing the party to the UK as part of his massive Global Warming world tour this summer,

Pitbull is a globally successful musician, performer, business entrepreneur, fashion icon and actor whose career sales exceed 5 million albums and 40 million singles worldwide. Pitbull has had #1 hits in more than 15 countries and his videos have been viewed more than 3 billion times. Not to mention he’s sold out concerts in the USA, Latin America, Canada, Japan, Australia and Europe.

Pitbull¹s new single from his critically-acclaimed album Global Warming is another worldwide smash “Feel This Moment” featuring Christina Aguilera. The song is the third Top 10 hit from Global Warming which also includes his global smash “Don’t Stop The Party” and “Back In Time,” the chart-topping anthem from the action-adventure-comedy Men In Black 3.

Rolling Stone said “his global hustle can’t be stopped” and the Los Angeles Times called him “America’s savviest party starter ” but to complement his global success as an recording artist, Pitbull will be featured in the 20th Century Fox Animated movie EPIC as Bufo which hits theatres May 24th.

Pitbull is also a burgeoning business entrepreneur with his own line of premium, low-calorie vodka, Voli, an equity partner in the iconic food franchise that shares his Miami roots, The New Miami Subs Grill, RockDoc, a revolutionary portable speaker line and a partnership with Sheets, the dissolvable energy strip. These entrepreneurial ventures are the latest for Pitbull, who has inked major sponsorship deals with blue-chip brands like Bud Light, DrPepper, Pepsi (Latin America) and Kodak.

Pitbull is about to embark on a massive co-headline US tour with Ke$ha before heading to the UK this summer.