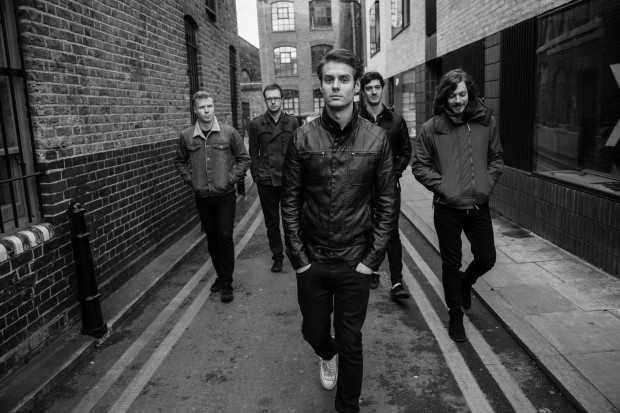 Following an ecstatic reaction to their debut album ‘Always Lead, Never Follow’ which culminated in a hell of a show at the Camden Barfly, Scholars are taking their much-lauded show on the road throughout the summer.

Scholars will be playing a run of headline dates from the end of May with Coastline in support. On top of this, they’ll be playing various support slots for the likes of Middle Class Rut and Lit and they’ve also been announced on Y-Not and Underground festivals. Never ones to shy away from hitting the road hard, you can expect more where these came from in the near future.