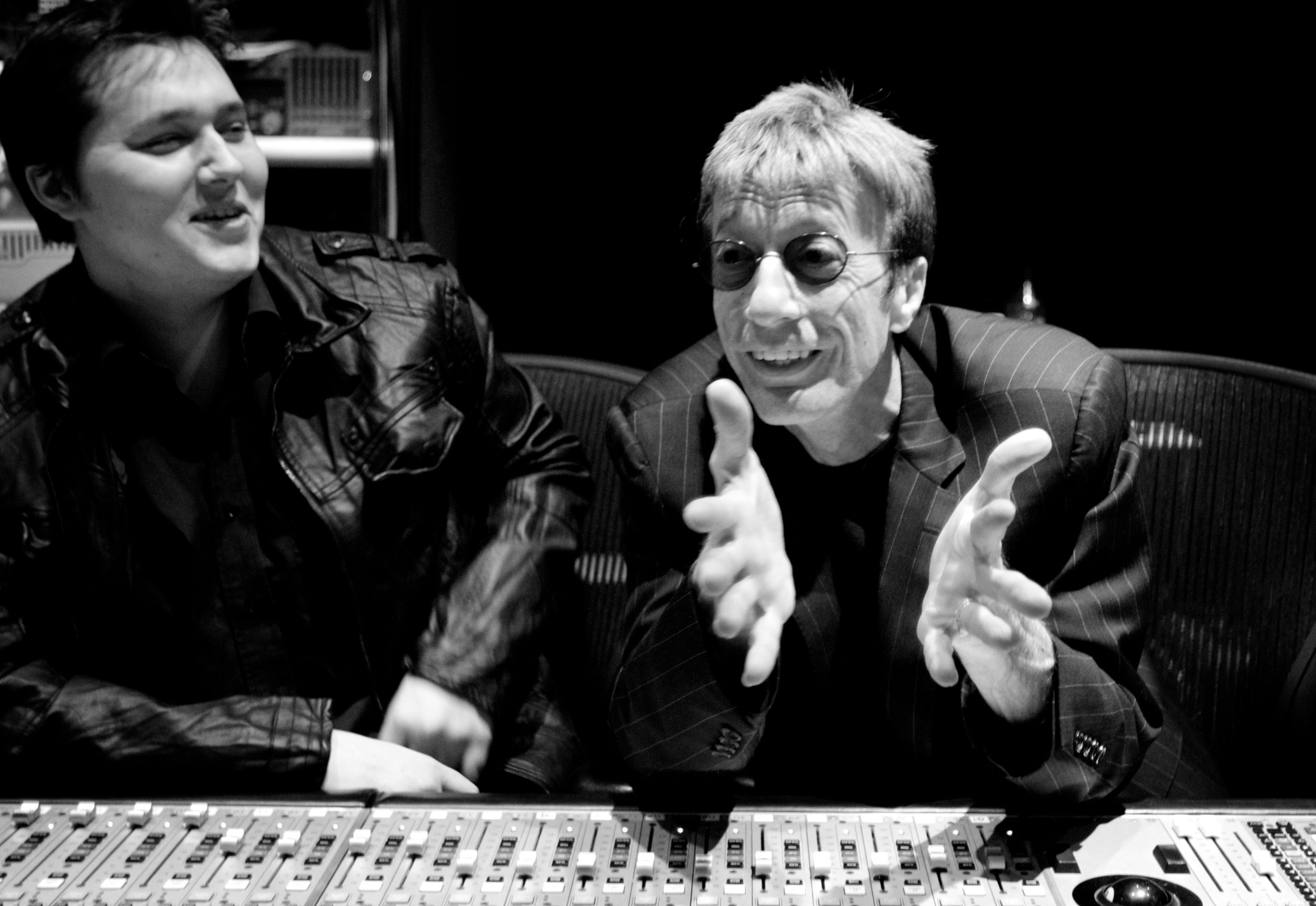 After seemingly making a small recovery from a coma last month the Bee Gees’ Robin Gibb has died after a lengthy battle with cancer, his family have confirmed. The legendary singer, who was 62, had been battling liver and colon cancer in recent years. After making what he had described as a “spectacular recovery”, a secondary tumour had recently developed. A statement from Gibb’s family confirmed his death:

“The family of Robin Gibb, of the Bee Gees, announce with great sadness that Robin passed away today following his long battle with cancer and intestinal surgery. The family have asked that their privacy is respected at this very difficult time.”

Last month, Gibb fell into a coma when he contracted pneumonia due to complications arising from his cancer. After he regained consciousness a week later, Gibb’s son Robin-John said:

“They [doctors] gave him an under 10 per cent survival chance and he has beaten the odds… he really is something else.”

Robin Gibb’s career in music began when he formed The Bee Gees with his brothers Barry and Maurice in 1958. The group went onto to enjoy success spanning six decades, notching up more than 200 million record sales thanks to hits such as ‘Stayin’ Alive’ and ‘I’ve Gotta Get A Message To You’. Gibb had recently composed his classical debut, ‘The Titanic Requiem’, to mark the 100th anniversary of the nautical disaster. The score, which he worked on with Robin-John, was premiered at an event in central London on 12th April. However, Robin was too ill to attend.

Some of the tributes from celebrity friends and admirers via twitter continue to pour in for the star. Tributes have included:

Jake Shears (Scissor Sisters) – “Robin Gibb. You are and forever will be a massive influence and inspiration. Rest in Peace”

John Prescott – “Just heard about Robin Gibb. A good friend, a brilliant musician and a man who turned all of us into wannabe Travoltas! Rest in peace Robin”