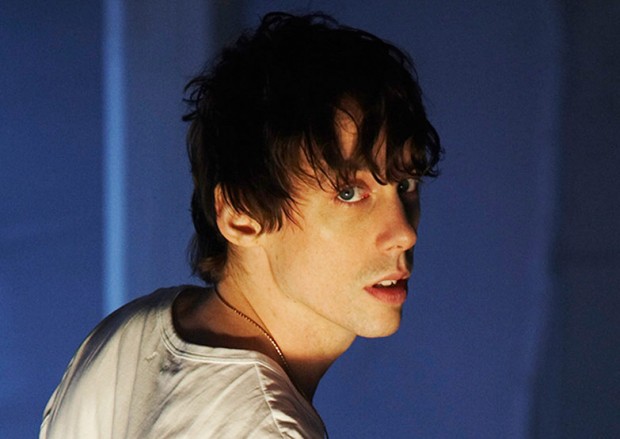 Johnny Borrells’ RAZORLIGHT have announced a one-off show at the Electric Ballroom in London for June. The ‘Golden Touch’ band will play the Camden venue on 04 June; before playing a string of festival shows.

Razorlight’s line up will be Johnny Borrell on vocals and guitar, Gus Robertson – guitar, Skully – drums, and eighteen year old Brazilian, João Mello – bass. João joins Razorlight on bass after spending the past year touring with Johnny and Zazou as their sax player. The line-up is much changed from their formation, after Andy Burrows left the band to form the group I Am Arrows.

The band will be playing a string of UK festivals over the summer; including dates at Chester Rocks, Sportbeat Festival in Gloucester, Wakestock Festival and Kendal Calling. Johnny Borrell is also set to bring his second band Johnny Borrell and Zazou to the festivals this summer too, playing same day shows as Razorlight.

Tickets for the Electric Ballroom show is on sale now.