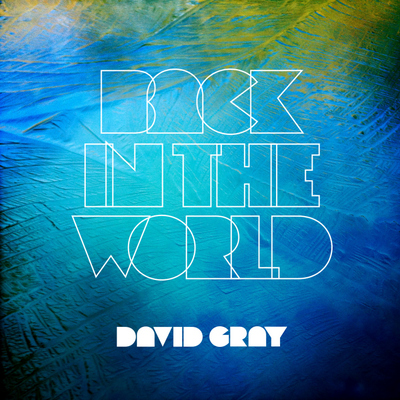 Babylon singer DAVID GRAY has premièred his first new single ‘Back in the World’ from his new album Mutineers. The soft, track received it’s first airplay on Radio 2 on Friday morning – and you can hear it below.

The track follows the album teaser track ‘Gulls’, which you can hear by following this link. Gray will accompany the release of his first new album in 4 years with his first extensive UK tour in 3 years, including a night at the Royal Albert Hall on 24 June.

Mutineers is due out on 30 June.

David Gray is set to play: