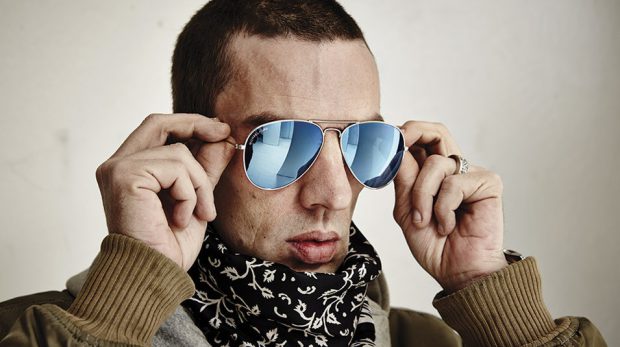 Following sold out shows and festival performances including Isle Of Wight Festival as well as international shows in Japan, Chile, Argentina and Mexico, Richard Ashcroft sees out 2016 in grand style with the announcement of new arena dates for April 2017 and a very special outdoor show at Castlefield Bowl next summer.

The Brit and Ivor Novello award winning and Grammy nominated artist released his album These People earlier this year and has so far spent 5 months in the UK Top 200 albums chart since having charted at No.3 in May.  Equally channelling his classic output and exploring adventurous new sounds, textures and themes, and graced by one of the most singular and unforgettable voices in British music, These People reaffirms him as one of the most defining and prodigious songwriters of his generation.  ‘Out Of My Body’ and ‘These People’ is the latest single from the album following ‘Hold On’, ‘They Don’t Own Me’ & ‘This Is How It Feels’.

Succeeding ecstatically received shows earlier this year Richard will be back to perform in Glasgow, Birmingham and Leeds before a headline outdoor show at Manchester’s Castlefield Bowl as part of Sound Of The City. Richard will performing songs from These People alongside his legendary back catalogue of solo work and with The Verve.

Tickets are onside this Friday at 9:30 via Gigs & Tours and Ticketmaster.

Next week Richard will be performing two very special shows at The O2 in London and Liverpool Echo Arena where he will be accompanied by an orchestra and Will Malone. Final tickets are also available now.