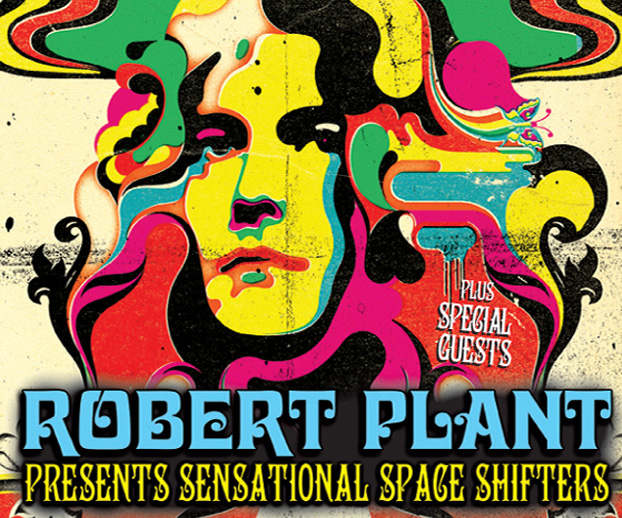 Not surprisingly, Sensational Space Shifters draw inspiration from the roots music of Mississippi, Appalachia, Gambia, Bristol and the foothills of Wolverhampton.

Folllowing the amazing energy throughout the Southern Hemisphere and the States, Robert Plant and Sensational Space Shifters pause to take breath and in doing so are thrilled to play two hometown shows for the Bristol and Black Country contingencies.

Tickets for both shows on sale Friday and maximum 4 per person. Bristol Tickets are £40.00 and are available at www.gigsandtours.com