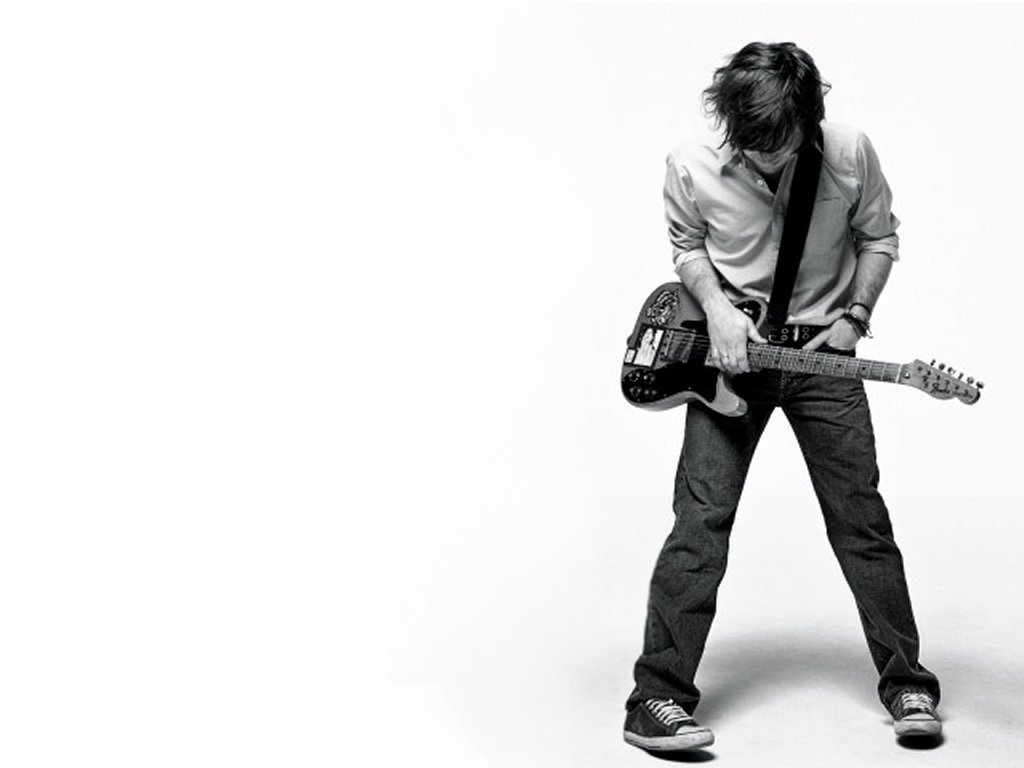 RYAN ADAMS is set to release a new single next month via 7″ vinyl titled ‘Gimme Something Good’. The track will be backed with a b-side ‘I Just Might’.

According to music insiders, the single will be the lead single for Adams’ highly anticipated 14th studio album expected later in the year.

Since releasing the acclaimed record ‘Ashes and Fire’ back in 2011, Ryan has been quiet on the music front, choosing instead to produce records for the likes of Jenny Lewis and Fall Out Boy.

The new single ‘Gimme Something Good’ is set for release on 1st July. More details will follow.