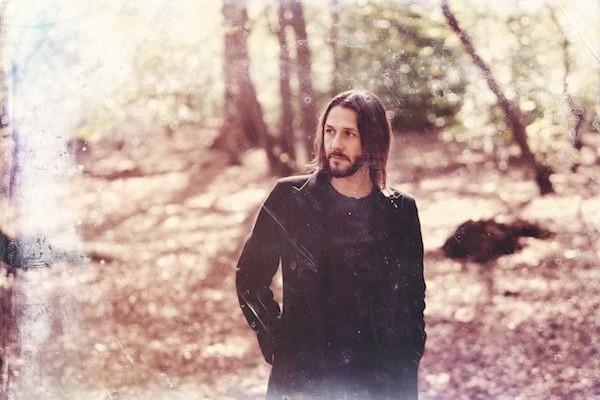 The song sees Nicholas in a more tender and open moment compared to his other band’s catalogue. Expertly picking his way through a very folky sounding acoustic riff, there are heavenly backing vocals that compliment him throughout. The video is a simple affair with him performing and wandering around a woodland.

The sound is refreshing and really emphasises the tones in his vocals. In his own words, Grant says:

[quote style=’1′ cite=”]…I felt it was time to bare my soul and let people hear my songs in a more acoustic way. I grew up listening to a lot of acoustic based artists from the 60’s and 70’s and I really wanted to make an album that touched on what I loved about the honesty and warmth of those records.[/quote]

You can preorder ‘Yorktown Heights’ now over at PledgeMusic. More details on the release to follow.