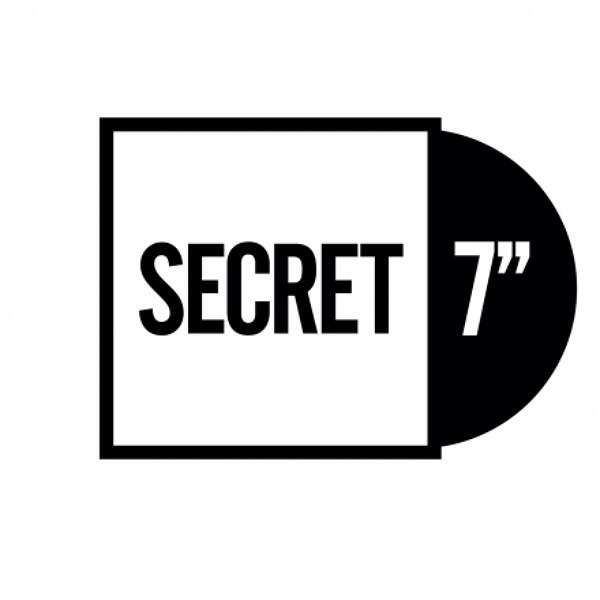 The music and art project, SECRET 7″ have announced the songs which will be released on vinyl for Record Store Day.

The project, which is set to raise money for War Child UK, offers artists and illustrators the opportunity to hand-draw a unique cover for one of the tracks – which will then be sold for a set price of £45 for Record Store Day in April. The artists hide the identity of both themselves and the track they are created the sleeve for – meaning each is unique and the buyer doesn’t fully know what they are buying.

This year, the project is offering 700 covers (100 of each track) – with design submissions allowed from the general public, more information about how to submit your design can be found here.

The artwork will be collated and exhibited at London’s Downstairs at Mother on 12th and 13th April – this will be the only opportunity to see the seven vinyl tracks together.

The seven tracks are: