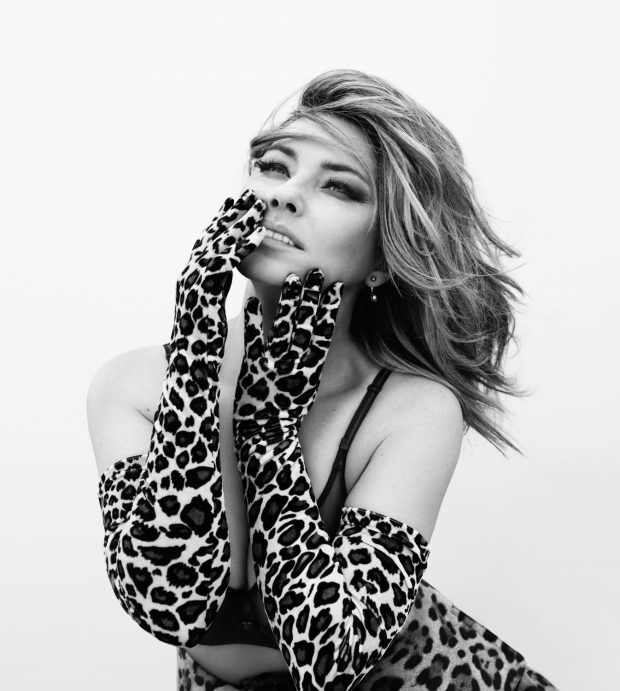 With the imminent release of her stunning new album ‘Now’ out 29th September on Virgin/EMI, and three decades into her storied career, Shania Twain has never sounded better. Containing the singles ‘Swingin’ With My Eyes Closed’ which impacts Sept 29th, and the joyful lead track and radio mainstay ‘Life’s About to Get Good’. ‘Now’ is the first time Shania has assumed the role of sole songwriter and co-producer.

Following recent performances on ‘Strictly Come Dancing’ and ‘The One Show’ as well as the Radio 2 Breakfast Show with Chris Evans, Shania feels “its time to get back out there and give the music a chance to live a life!” and so will embark on her first UK & Eire tour since 2004’s huge Up! Tour.

Tickets are on sale tomorrow morning at 9am.