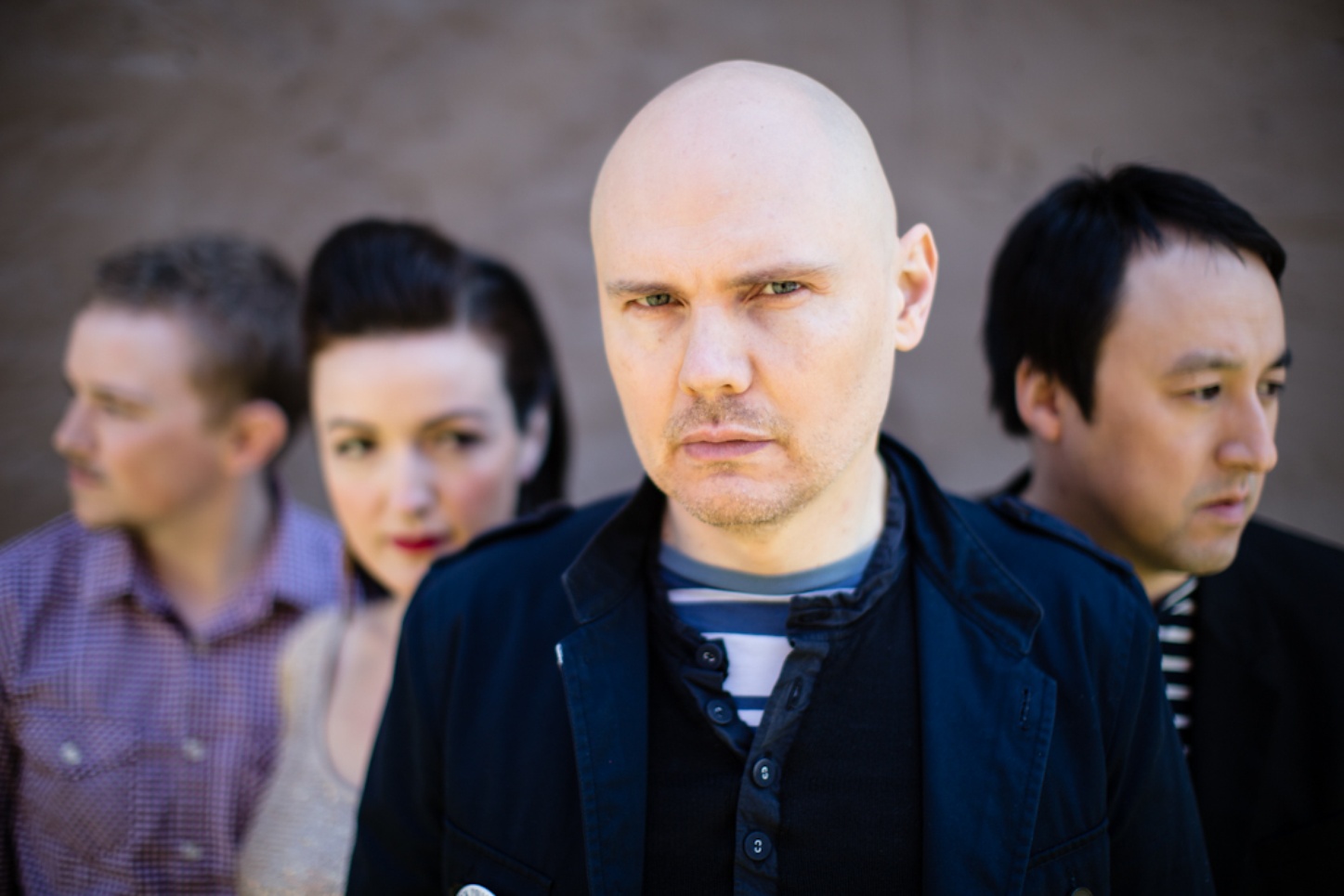 SMASHING PUMPKINS have unveiled not only a brilliant new track, but they’ve announced a one-off gig at Koko in London for next month.

‘Tiberius’ is the latest track to be taken from upcoming album, Monuments To An Elegy – and it’s a thrilling slab of classic Pumpkins. Containing the rock sound from their Siamese Dream era but with a dash of orchestration and a touch of new wave, it is no less than an epic. It looks like Billy Corgan is back on fire. Make up your mind with the audio below.

On top of this monumentous epic new track, the band have also announced a rather intimate gig at Koko in London 5th December. Tickets go on sale from 9am tomorrow, Wednesday 19th November.

Monuments To An Elegy is due for release on 9th December, and is the first of two new Pumpkins LPs due in the next year.

The full tracklist is.