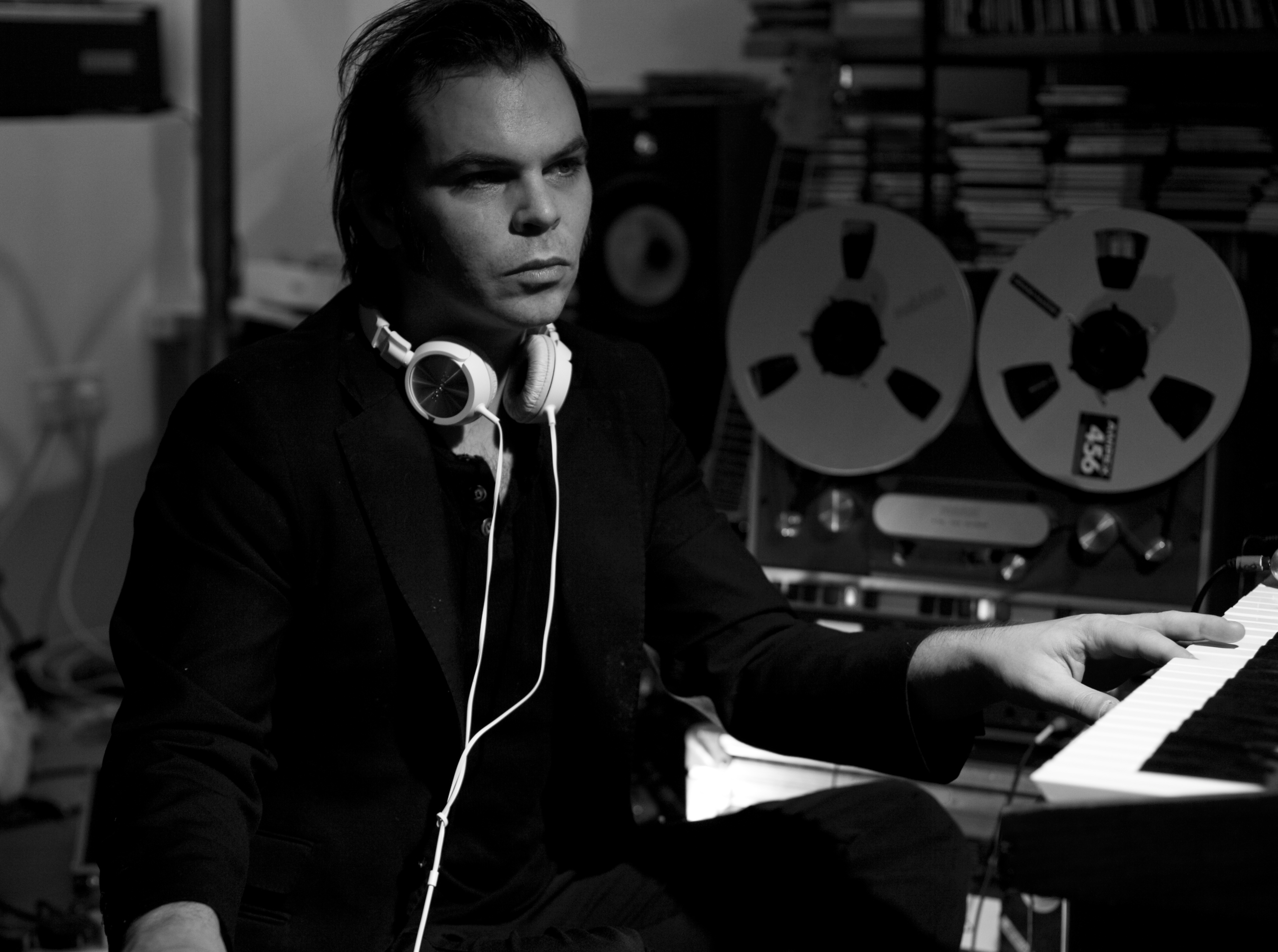 His somophore album, Matador, will be released on 26th January, and was recorded partly in Coombes’ home studios and partly in the Courtyard Studios in Oxfordshire. With the exception of drums on four tracks, synths on one and backing vocals, everything on the record was played by Gaz himself.

Early notes from Coombes’ press release reveal “A sense of space permeates every second of Matador’s thirty-nine minutes. From the astral gorgeousness of ‘The Girl Who Fell To Earth’ to the dream-like cadences of ‘Oscillate’, it’s the sound of a songwriter melting musical boundaries like snow; merging elements of Neu!, Disney musicals, Swedish psychedelicists Goat, Gyorgy Ligeti and Eno in a glacial soundscape as ambitious as it is beautiful. The result is an album in the classic sense. Matador is the sound of one of Britain’s greatest songwriters facing the future with a flourish.”

The full tracklisting for Matador has been confirmed as follows:

Buffalo
20/20
The English Ruse
The Girl Who Fell To Earth
Detroit
Needle’s Eye
Seven Walls
Oscillate
To The Wire
Is It On?
Matador

Coombes has also announced a series of UK tour dates in February, starting off at Bristol’s Fleece on 4th Feb, winding up at Manchester’s Gorilla on 11th.