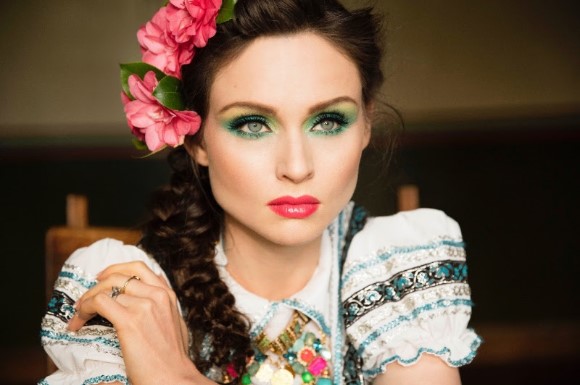 Sophie Ellis-Bextor is set to hit the road this February with a colourful, groovy, disco filled show for her UK tour. Last July, Bextor teased loyal fans with her single ‘Come With Us’ to promote her brand new sixth studio album ‘Familia’.

Performing in Birmingham for the first time in three years, the ‘Murder On The Dance Floor’ singer will be sharing her classic 90’s hits along with brand new material like the recently released ‘Wild Forever’ single that came out January 27 this year; sampling The Who’s ‘Baba O’Riley’.

The Groovejet singer is sure to mesmerise crowds this year; while performing at intimate venues like the o2 Institute Library in Birmingham on Friday night and at the Sage in Gateshead on February 18.

Tickets for all shows are available now online and from the relevant box offices.