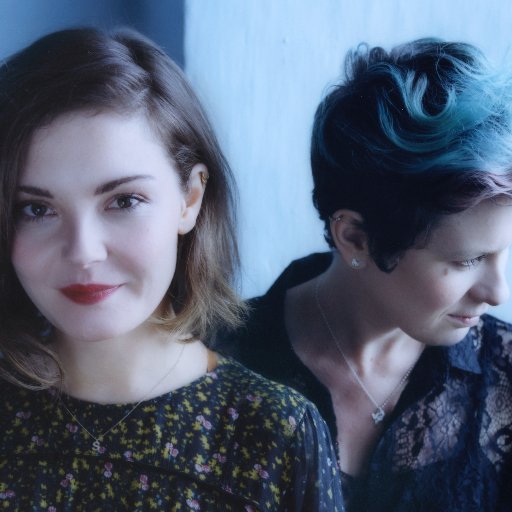 Glasgow two-piece Honeyblood – frontwoman Stina Tweeddale and drummer Cat Myers are back with the video to their electrifying single ‘Babes Never Die’. The single is taken from their critically acclaimed and heavily buzzed sophomore album Babes Never Die which is out now on Fat Cat Records.

Shot across their recent world tour, the video includes footage shot by many different photographers and fans, capturing the duo’s incendiary live performances, as well as behind-the-scenes snippets from the band’s own tour diary. It perfectly captures the raw intensity of their live show as well as a glimpse into the world of Stina and Cat backstage and touring. It’s released as the band announce their biggest ever tour to date, starting in Australia via Asia, and working their way back across 30 dates to their biggest headline show yet at London’s legendary Koko on 16th June.

Commenting on the video, Honeyblood’s Stina says; [quote style=’1′ cite=”]”This video has such a special significance to us. It was filmed over three months of shows throughout the US and UK. It’s a real snapshot of that tour and what it’s like for us on the road. Most of the travel and backstage footage was filmed by Cat and I on our phones. However, we could not have made it without great folk getting involved and filming at the shows!”[/quote]

Honeyblood will play the following dates: