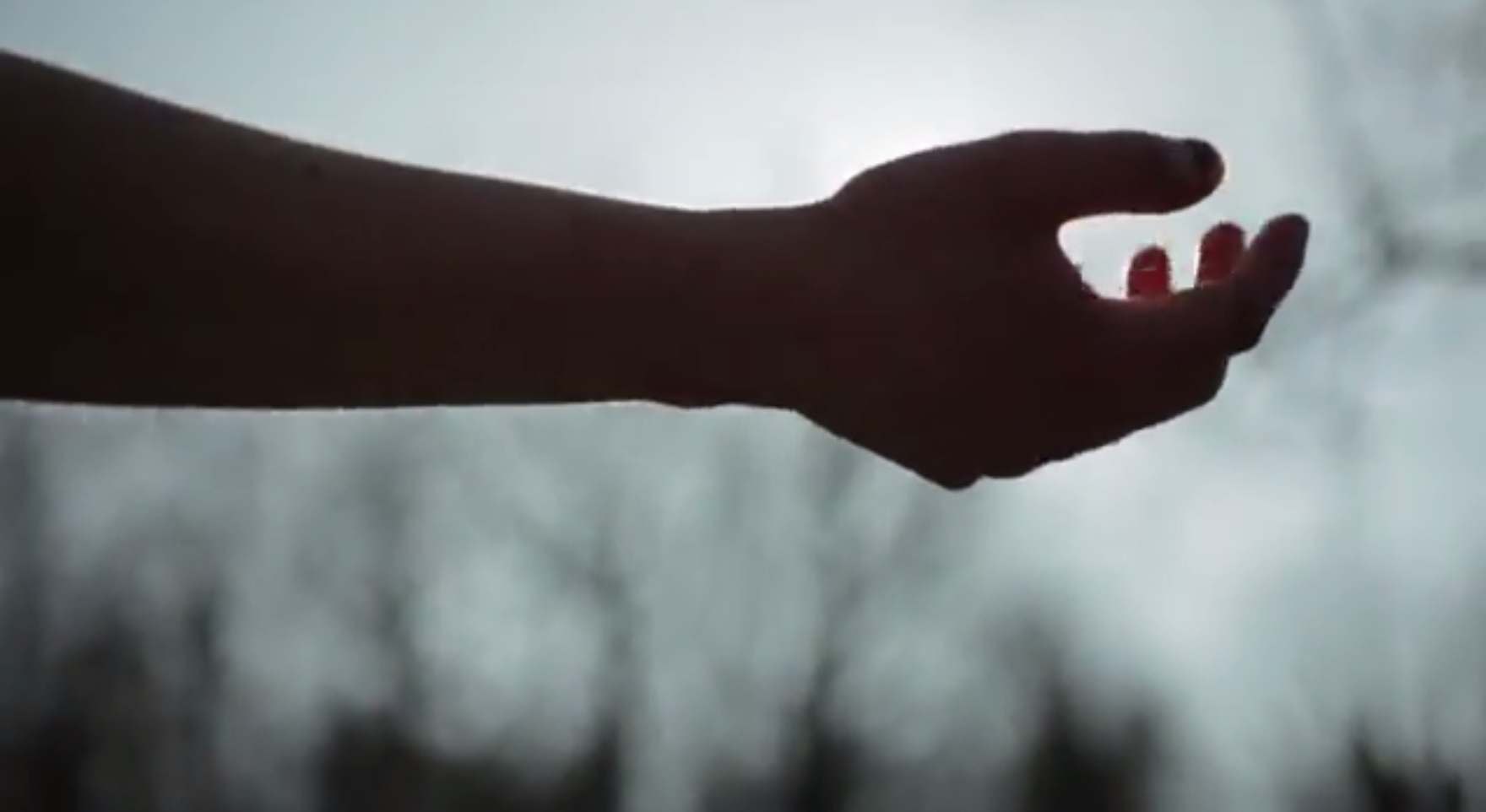 London-based indie electronic outfit Bat and Ball are an interesting proposition. Their muted, dub-heavy instrumental mixes and delicate vocals have seen them earn comparisons with the likes of London Grammar and Ms Mr, but with new single ‘Stops My Mouth’, it almost feels like Laura Marling would be equally relevant.

The song itself balances lead singer Abi Sinclair’s understated, dulcet tones against a backdrop of calming beats and atmospheric electronic soundscapes, a nice contrast to the jittery editing and uncomfortable close-ups included in the video.

‘Stops My Mouth’ is released on April 28th via Hospital Samples/Kissability.

You can catch the band live on the 28th at the Shackleton Arms, London.