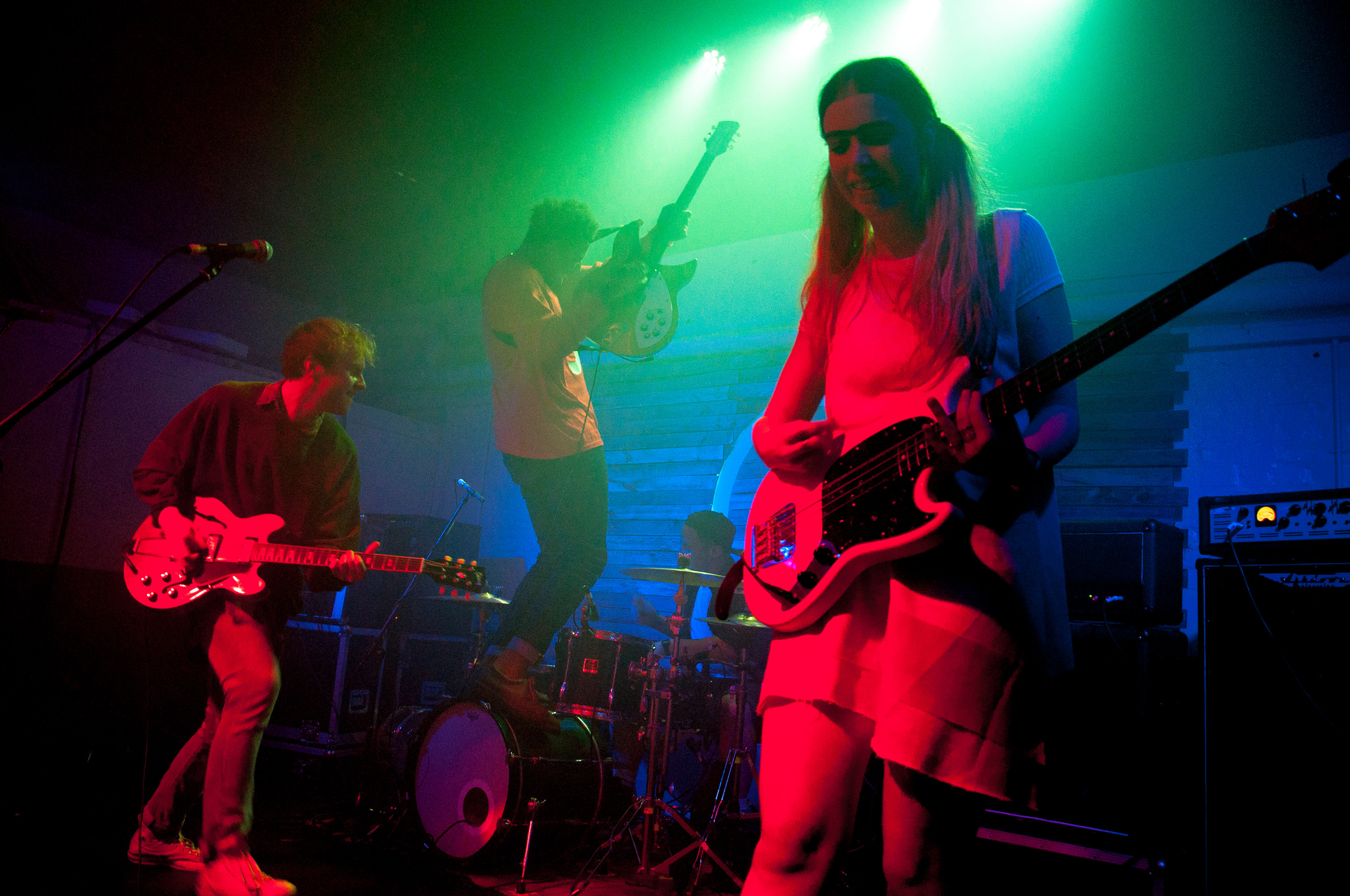 Superfood’s debut album ‘Don’t Say That’ is out now on Infectious Music.