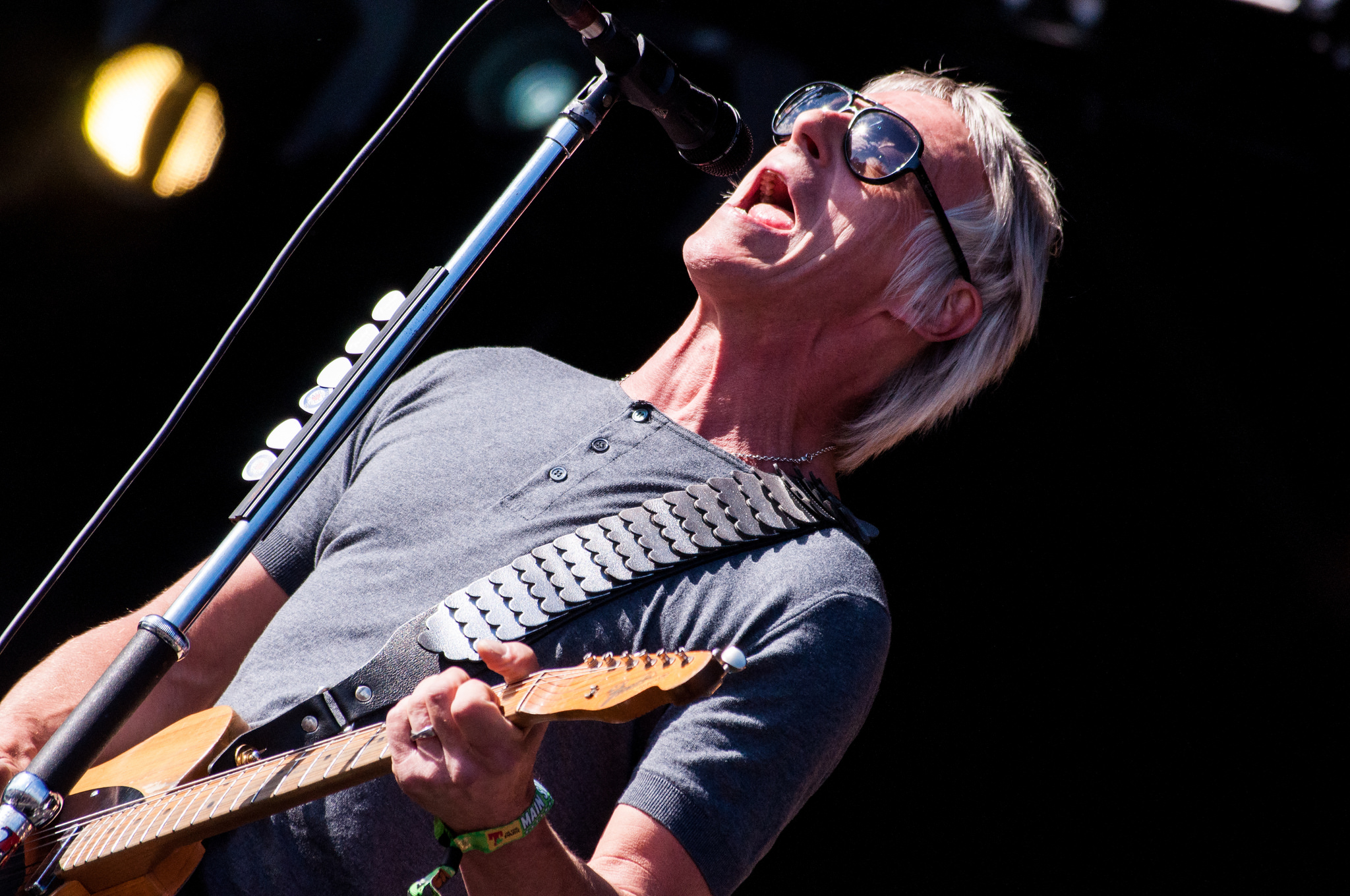 Paul Weller has announced a new 14-date UK tour which is set to take place in March 2015. The tour includes venues that, according to a press release, are “often missed by touring bands”, such as Swindon, Watford, Stoke-On-Trent, Halifax and Carlisle. It also, shockingly, doesn’t include a London date.

The tour kicks off on 5th March at Plymouth Pavilions, and travels through 13 locations before coming to an end in Edinburgh on 22nd March.

Weller is set to release his as-yet-untitled 12th studio album in the spring. He’s also recently worked with Olly Murs on the former X Factor contestant’s new album – for a track called ‘Let Me In’.

Ticket pre-sales for Paul Weller’s UK tour start at 9am on Thursday 4th December, before they go on general sale at 9am on Friday 5th December.