T In The Park Announce Line-Up 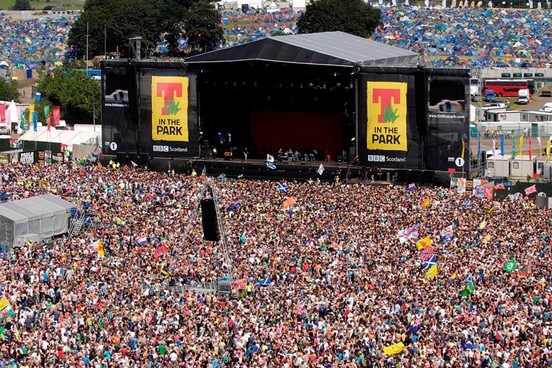 BIFFY CLYRO and CALVIN HARRIS will be playing T IN THE PARK FESTIVAL in Scotland this year. The festival is set to take place across the weekend of 11 to 13 July.

The bands will join Arctic Monkeys who were announced last month for the Kinross-shire event and Paolo Nutini, who was announced yesterday.

Tickets for the festival are on sale now, more information can be found on the official T in the Park Festival website here.