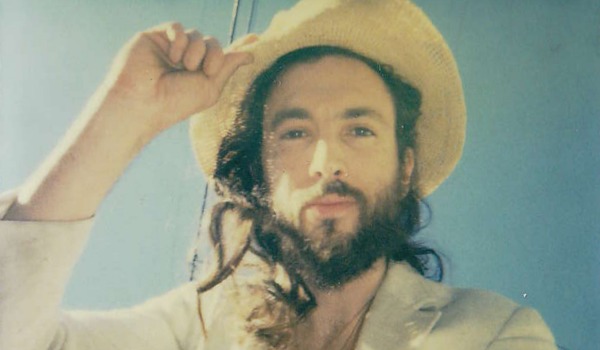 RAC (Remix Artist Collective) unveil ‘Tear You Down’, taken from the first half of their new album Strangers. The track features the vocal talents of Edward Sharpe and the Magnetic Zeros’ Alexander Ebert, whose solo career has already seen him earn a coveted Golden Globe™ win for his original score on the film All Is Lost, starring Robert Redford.

The second part of the Strangers album will be released on April 1st, to coincide with the full album’s release on CD and Vinyl. Other artists featuring on the album include Penguin Prison, Tokyo Police Club, and Kele.