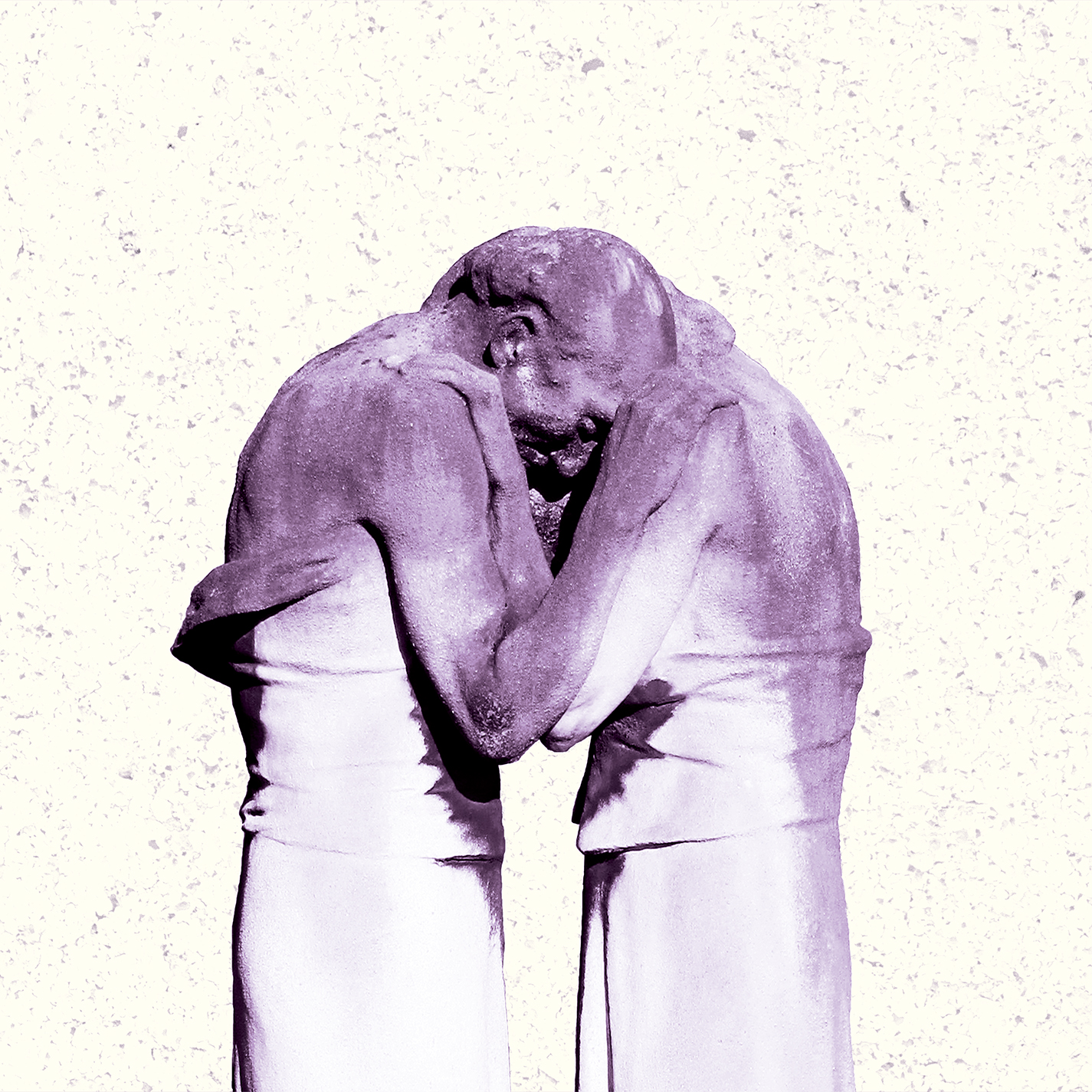 Brooklyn based THE ANTLERS have announced details of their follow up to their debut album Burst Apart. The new album; which will be called Familiars will be released on 16 June. The lead track from the album; the mellow single ‘Palace’ will be released as a feature to the album, with the video available to watch below.

Familiars is the bands first new material since the Undersea EP in 2012; which featured four experimental tracks and taking the band into a more chill-out category. The debut album featured tracks including ‘Every Night My Teeth Are Falling Out’ and breakthrough single ‘I Don’t Want Love’.

The tracklisting for Familiars is: