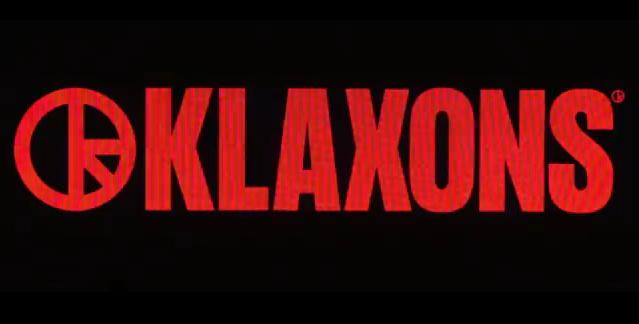 KLAXONS have released the video for their new single ‘There Is No Other Time’. With the band kicking off their UK tour in Birmingham yesterday (31 March); they have today revealed the Georgia Hudson directed video for the new single.

The track is taken from the forthcoming new album Love Frequency which is set for release on 2 June as a double A-side single with another album track ‘Children of the Sun’.

The band continue their sold out UK tour in Glasgow, London and Manchester.