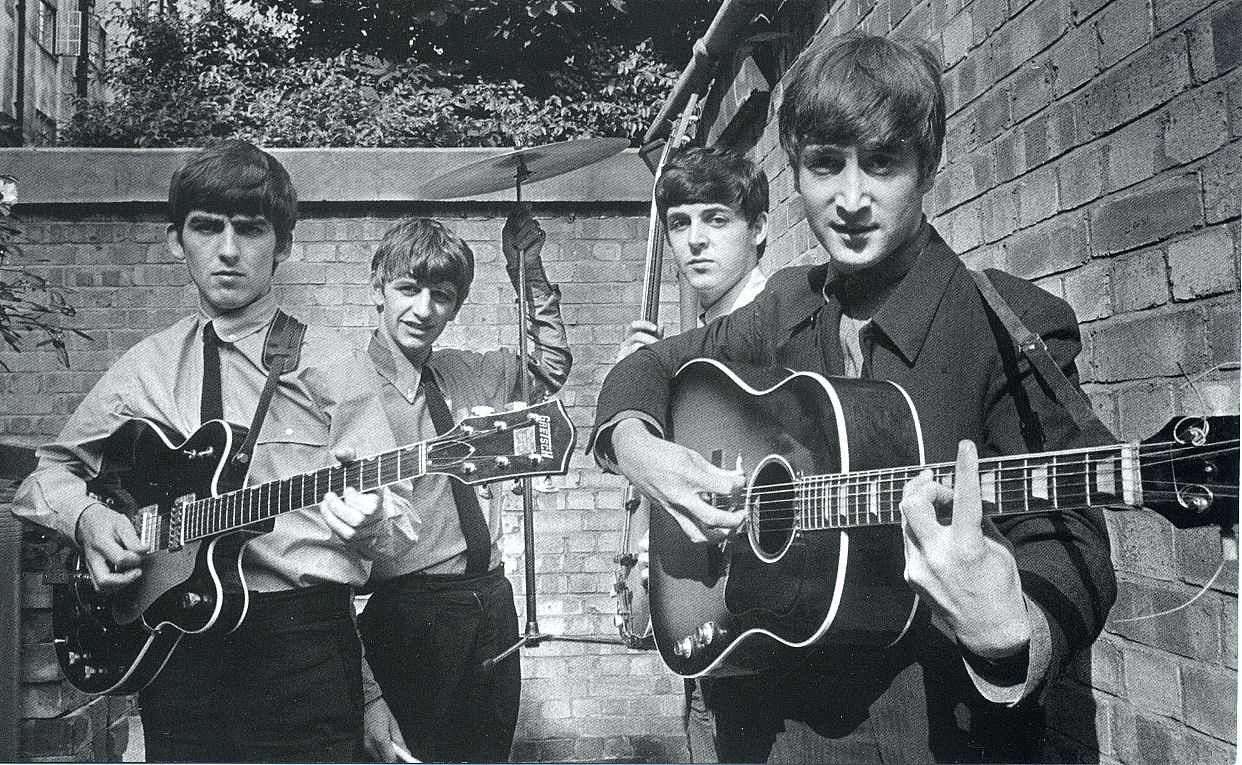 Paul McCartney has revealed that The Beatles considered reforming while they were all still alive, but decided against it in case it ruined their legacy. The singer, who released his new studio album ‘Kisses On The Bottom’ earlier this month, told Rolling Stone that the Fab Four had discussed reuniting on several occasions but the arguments to do so were “never convincing enough”. Speaking to Rolling Stone, he said:

“There was talk of reforming The Beatles a couple of times, but it didn’t gel, there was not enough passion behind the idea. More importantly, it could have spoiled the whole idea of the Beatles, so wrong what they’d be like, ‘Oh, my God, they weren’t any good.”

He went on to reveal that he and his three former bandmates had never all been persuaded that it was the right thing to do, adding:

“The reformation suggestions were never convincing enough. They were kind of nice when they happened – ‘That would be good, yeah’ – but then one of us would always not fancy it. And that was enough, because we were the ultimate democracy.”

‘Kisses On The Bottom’ is made up of songs McCartney listened to as a child as well as two new songs, ‘My Valentine’ and ‘Only Our Hearts’. It was recorded with producer Tommy LiPuma, Diana Krall and her band and also features appearances from Eric Clapton and Stevie Wonder.