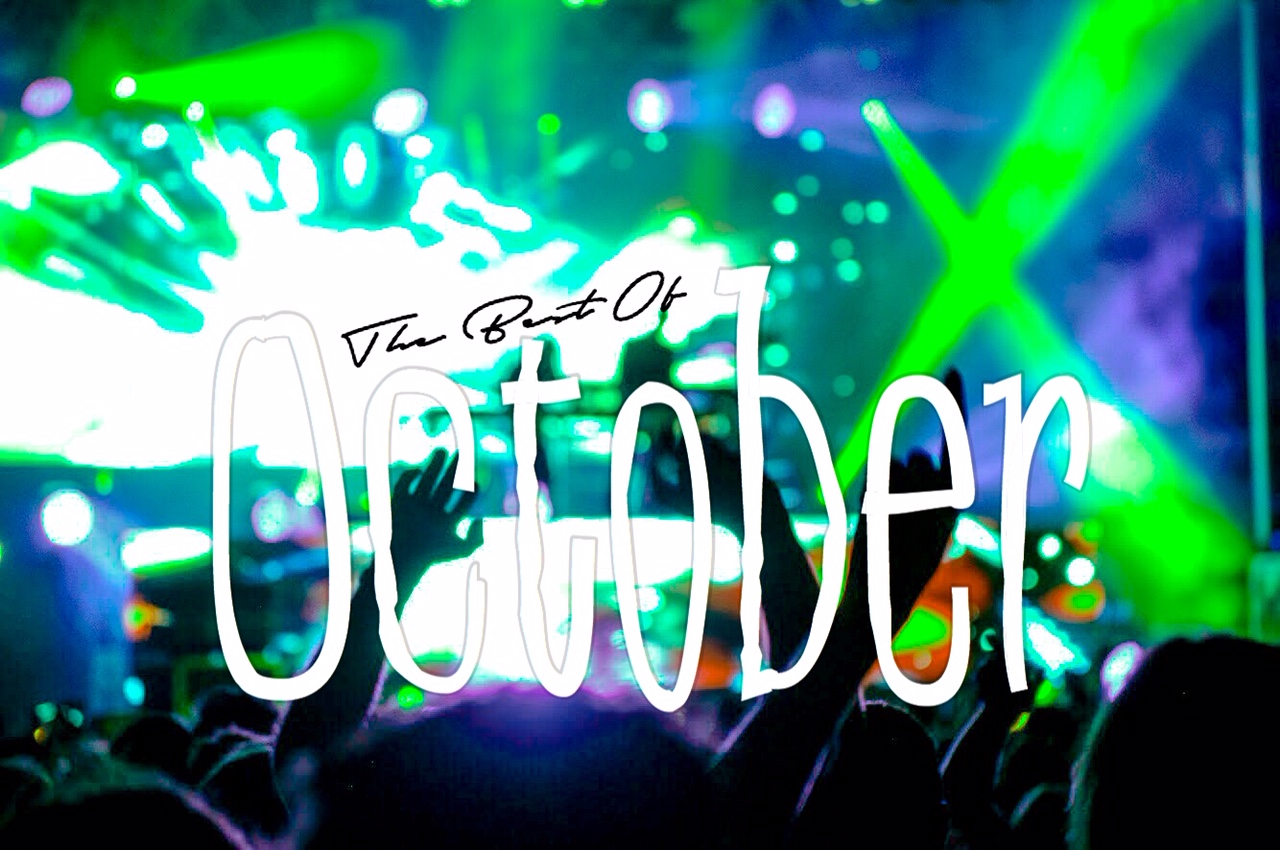 Now that the new gig season is well underway, this is a roundup of what we consider to be the Top Ten events happening in October.

Fickle Friends – 18th-27th October.
Having released debut album ‘You Are Someone Else’ earlier in the year and a run of successful UK Festivals and USA tour dates, the Brighton based 5-piece are set to tour across the UK and may even be debuting new material. Catch the band live at one of the following dates: Bristol SWX, London o2 Shepherd’s Bush Empire, Cambridge Junction, Nottingham The Level, Glasgow The Garage, Newcastle Institute, Birmingham o2 Academy 2 and Manchester Academy 2.
Tickets priced £12 are currently available now.

U2- 19th-28th October.
The Irish giants are returning to the UK shores for their ‘eXPERIENCE + iNNOCENCE’ tour in what is set to be their smallest shows for a few years. Following the success of their ‘Joshua Tree’ tour last year and latest album ‘Songs of Innocence’, this is set to be a rather special run of dates. U2 will be playing at: Manchester Arena, London o2 Arena and Belfast SSE Arena.
Tickets priced £79.45 and various VIP Packages are currently available now.