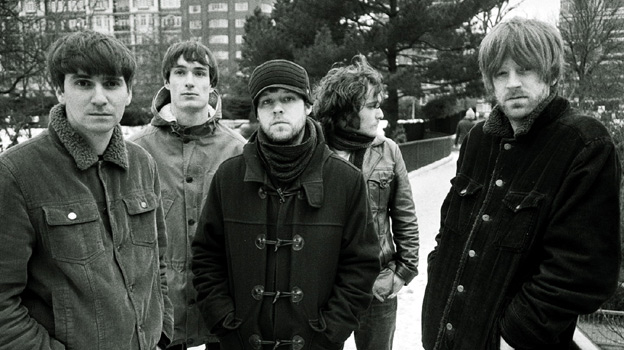 The Coral have announced the release of ‘lost’ album ‘The Curse Of Love’. The LP will be released via the band’s own Skeleton Key Records on 20th October and features 12 previously unreleased tracks that were recorded between 2005 album ‘The Invisible Invasion’ and 2007’s ‘Roots & Echoes’.

As previously reported, singer James Skelly has confirmed that the release is not technically a ‘new’ album. “Just to clarify the curse of love was recorded 8 years ago, it’s not a new album,” he explained on Twitter.

The tracklist for ‘The Curse Of Love’ is:

The album’s title track, the first offering to be unveiled from the forthcoming release, is available to hear now below.

The album itself, meanwhile, can be pre-ordered from skeletonkeyrecords.com.