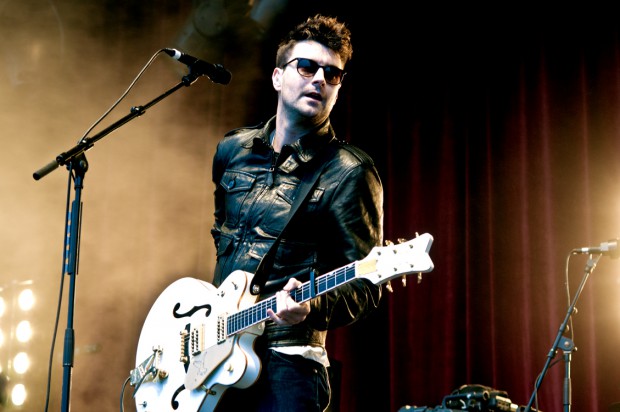 THE COURTEENERS have announced details of a new four-track EP ahead of the album release later this summer. The Manchester band; who played The 100 Club in London last week have released the How Good It Was EP; you can listen to the EP title track below.

The band shot to fame in 2008 with their debut ‘Not Nineteen Forever’ from St. Jude; before cementing themselves in the genre with the follow-up Falcon. Now heading onto their forth release; The Courteeners four-track EP features tracks from the album; which will be titled Concrete Love and will be released on 18 August.

Whilst the band have had a relatively quiet summer; they will be headlining the NME/Radio 1 Stage at the Reading and Leeds Festivals on August Bank Holiday weekend.

The tracklisting for the new EP is: