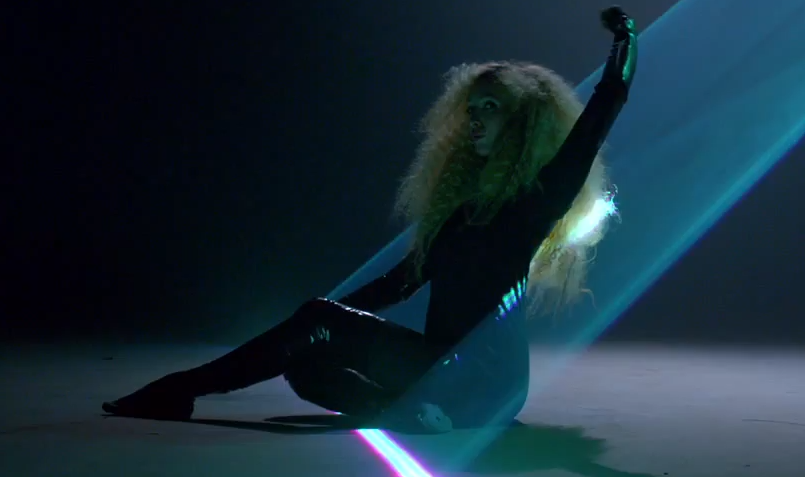 The Ting Tings have revealed the video for comeback single ‘The Wrong Club’.

The disco funk track sees the Tings looking and sounding smoother than ever before. A nice slick guitar hook creeps through the track as Katie White dances around in a leather catsuit.