The Enemy Debut Video For New Single ‘Gimme The Sign’ 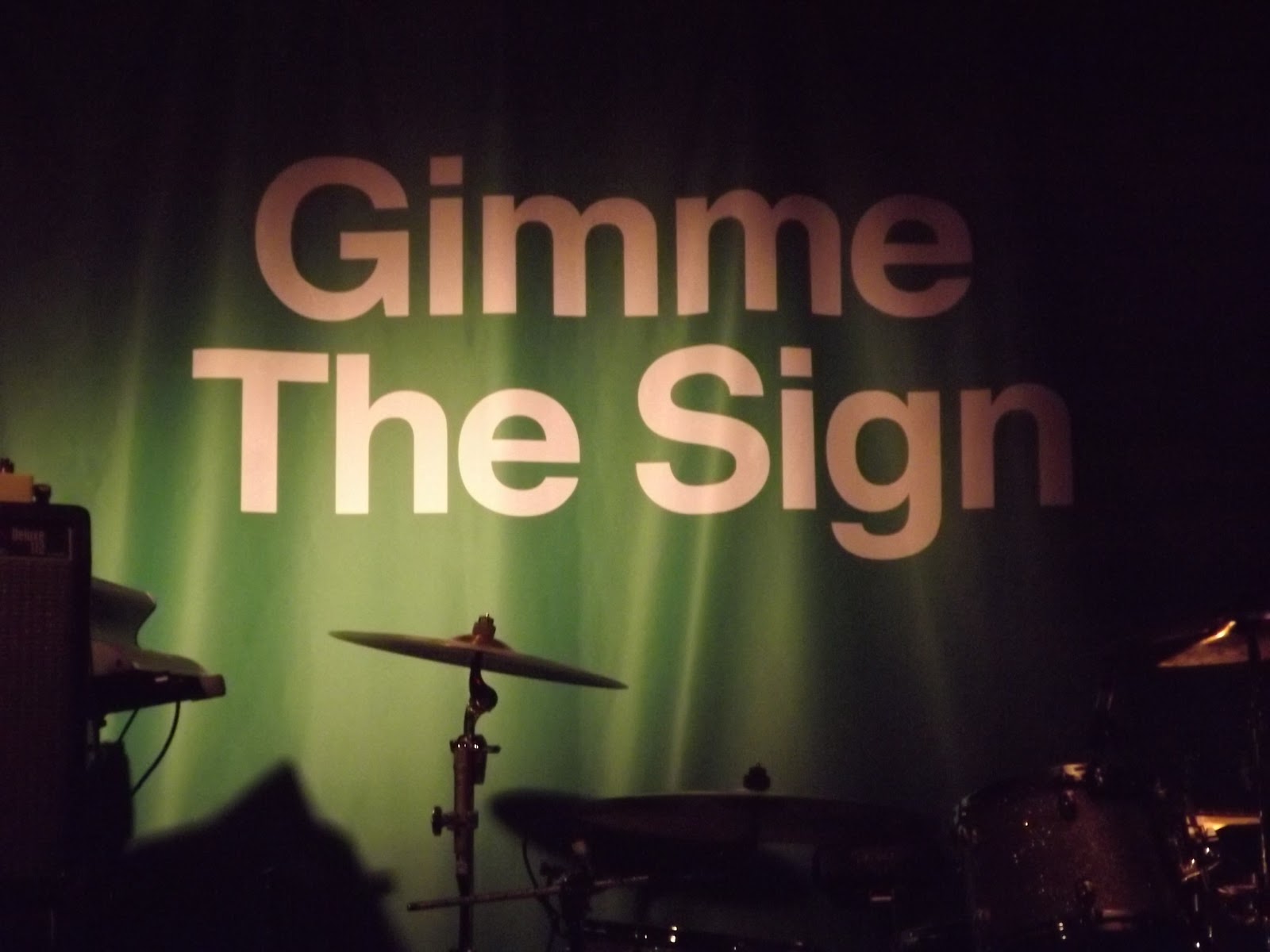 You can watch the video for The Enemy’s comeback single ‘Gimme The Sign’ now by scrolling down the page and clicking. The band released the track, which is the first to be taken from their new album ‘Streets In The Sky’, as a free download last Tuesday. The track is available for free from Theenemy.com.

‘Streets In The Sky’ is set to be released later this year. The album, which is the band’s third, has been produced by The Bronx’s Joby Ford and is also likely to include tracks titled ‘Bigger Cages, Longer Chains’, ‘Saturday’, ‘1234 Ready To Go’ and ‘This Is Real’.

The Enemy will tour the UK in May, playing three shows. These begin at Manchester Academy on 23rd May, the band will then play London’s O2 Shepherd’s Bush Empire on 24th May, before finally finishing at Glasgow Barrowlands on 25th May. The band also confirmed to appear at this summer’s T in The Park, Live At Leeds festival and at both legs of August’s V Festival.